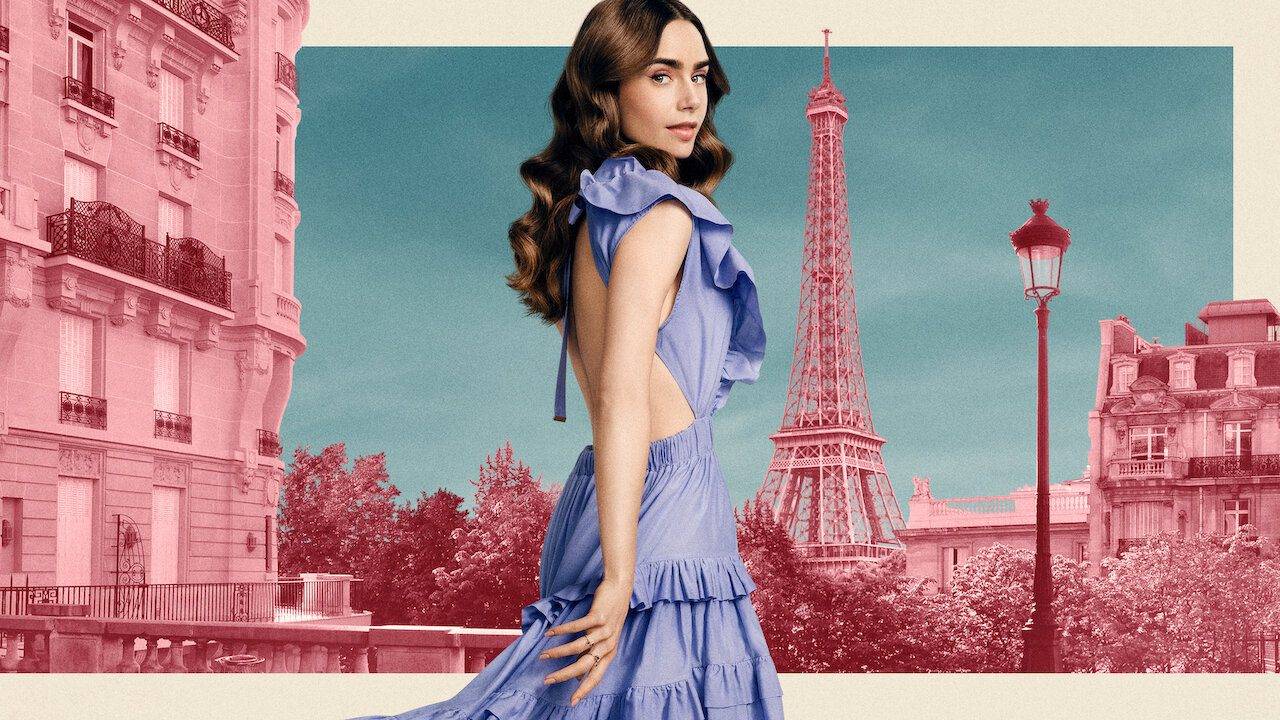 The team take a look at Netflix's "Multi-Award-Winning" sartorial knock out TV Series,

How popular is Emily in Paris on Netflix?
Netflix, which does not release traditional viewership data, says the new season topped its global top 10 list in 94 countries with 107.6 million hours viewed in its first five days. Season one, which ranked as its most viewed comedy of 2020, topped the same list across 53 countries 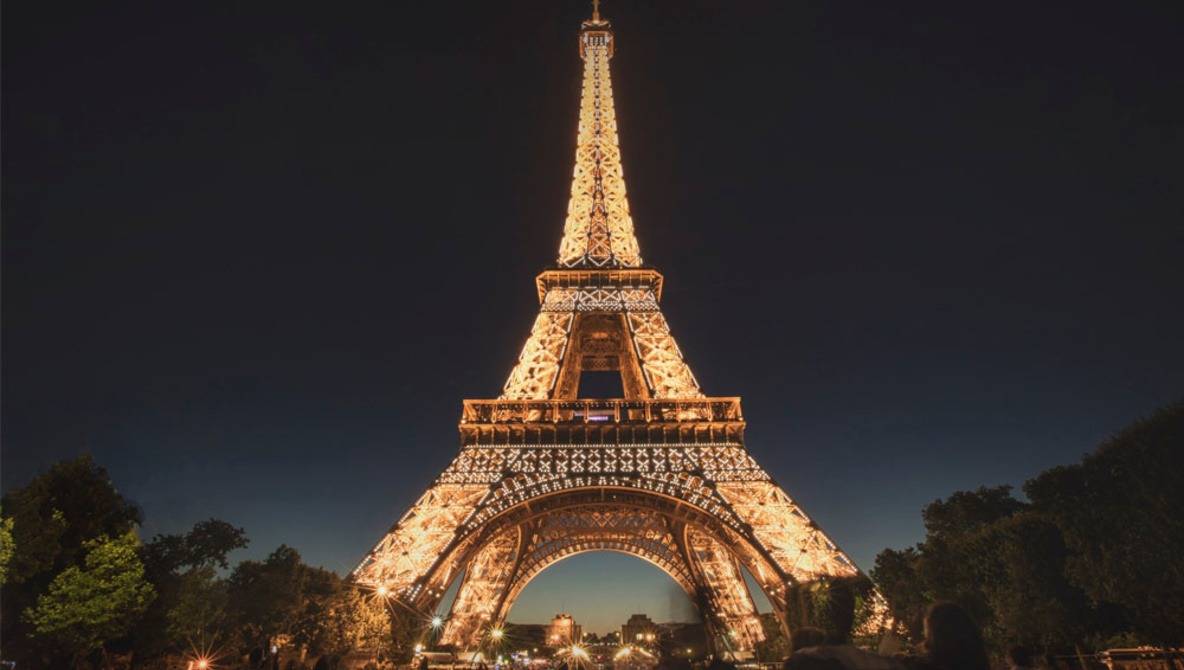 Which Character Inspired You More? 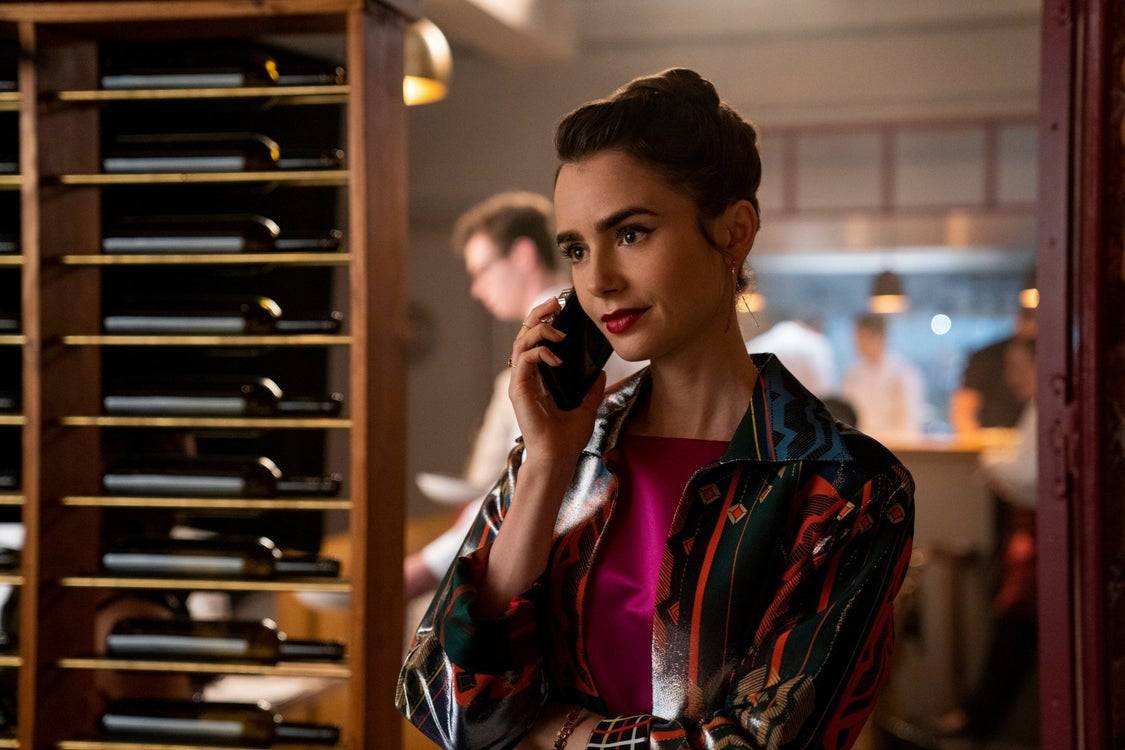 Emily Cooper, a 29 year old American who moves from Chicago to Paris for a social media strategy job at Savoir 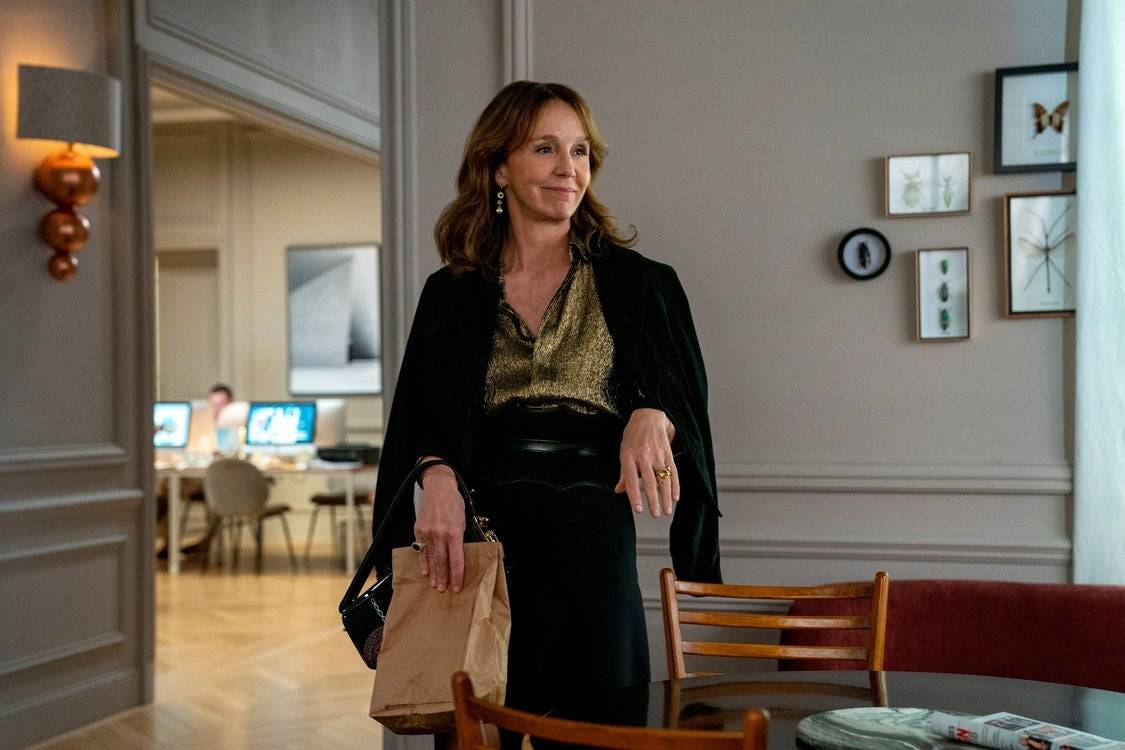 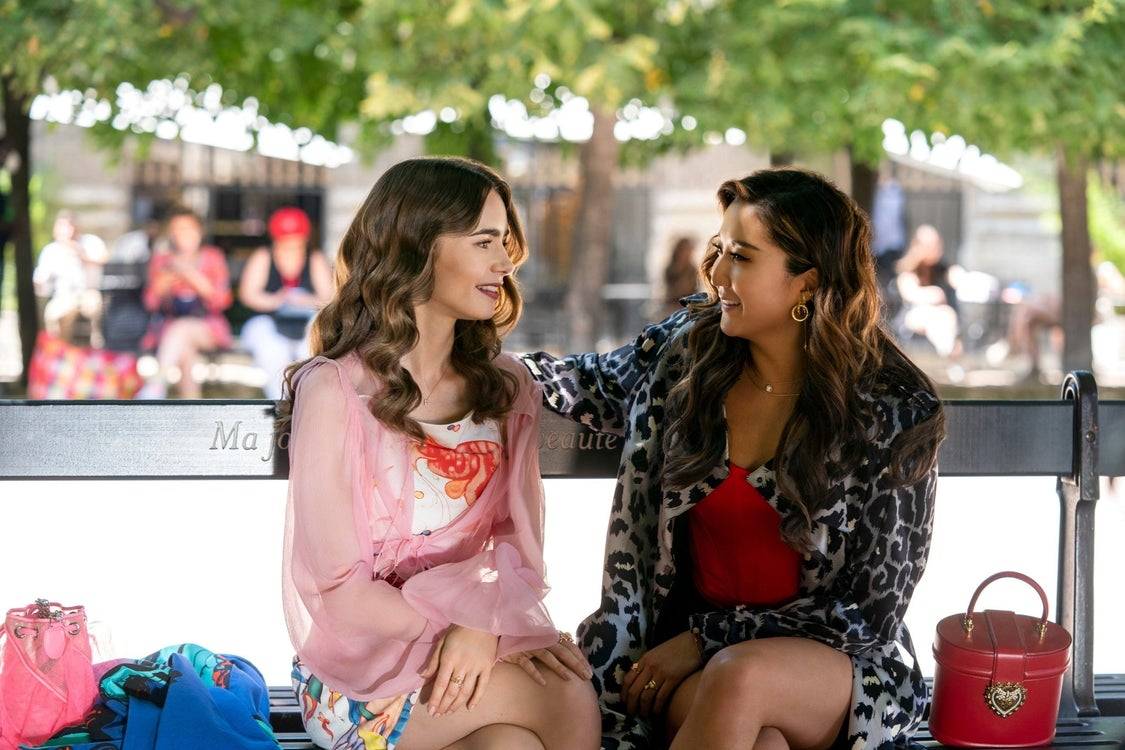 Mindy Continues to Shine in Season 2 of "Emily In Paris > 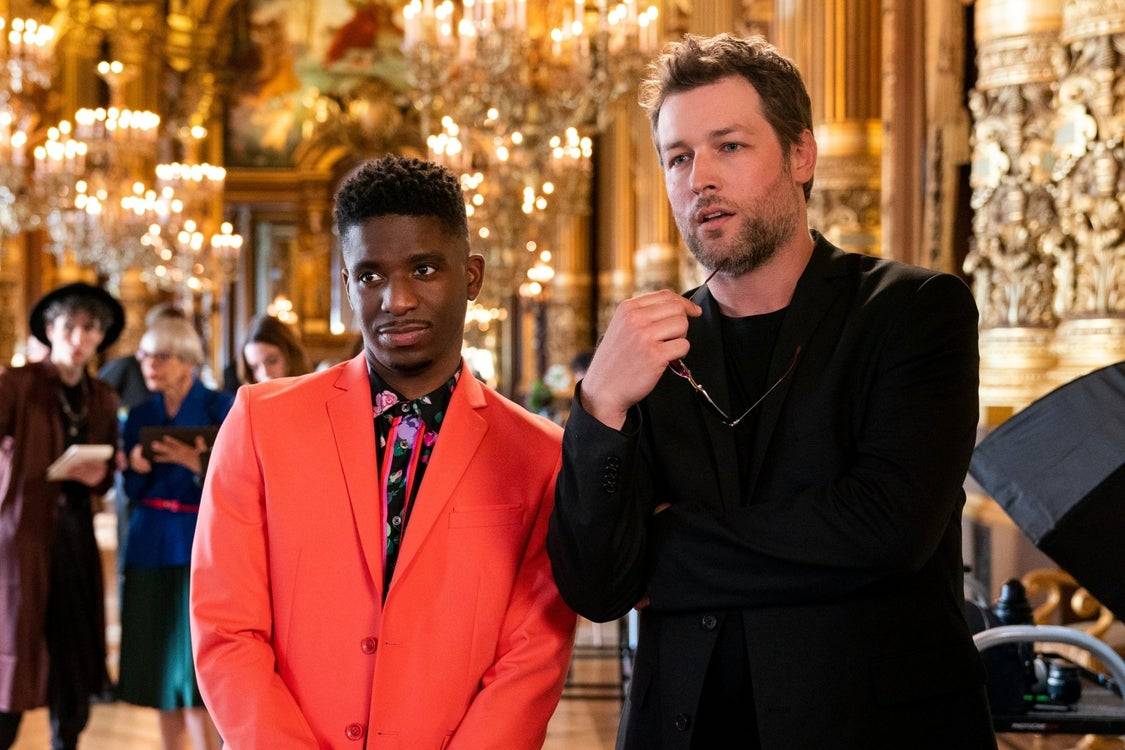 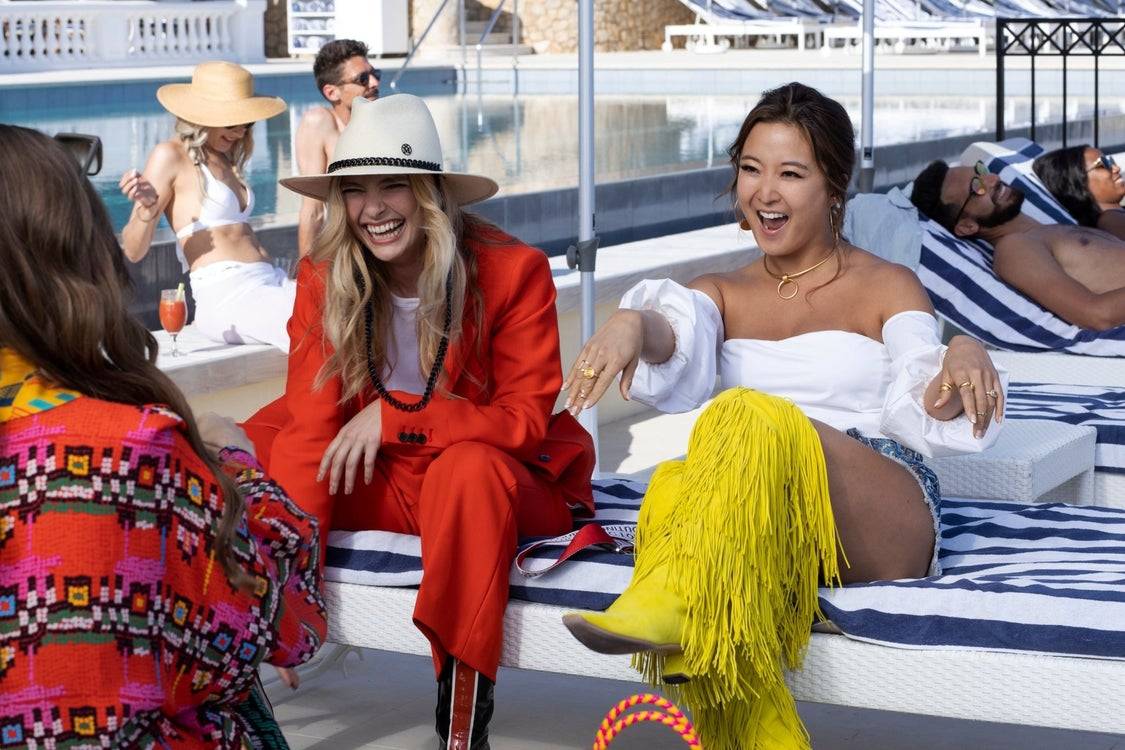 Gabriel, Emily's attractive downstairs neighbor, who is a chef and Emily's love interest and Camille's boyfriend. 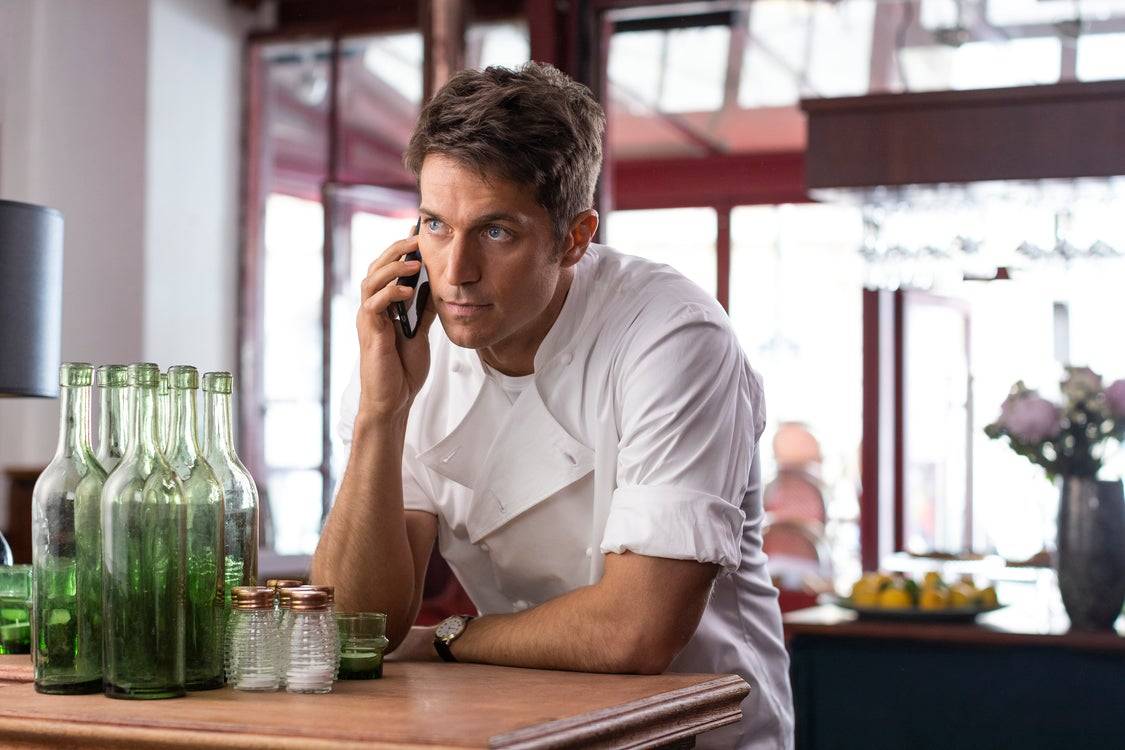 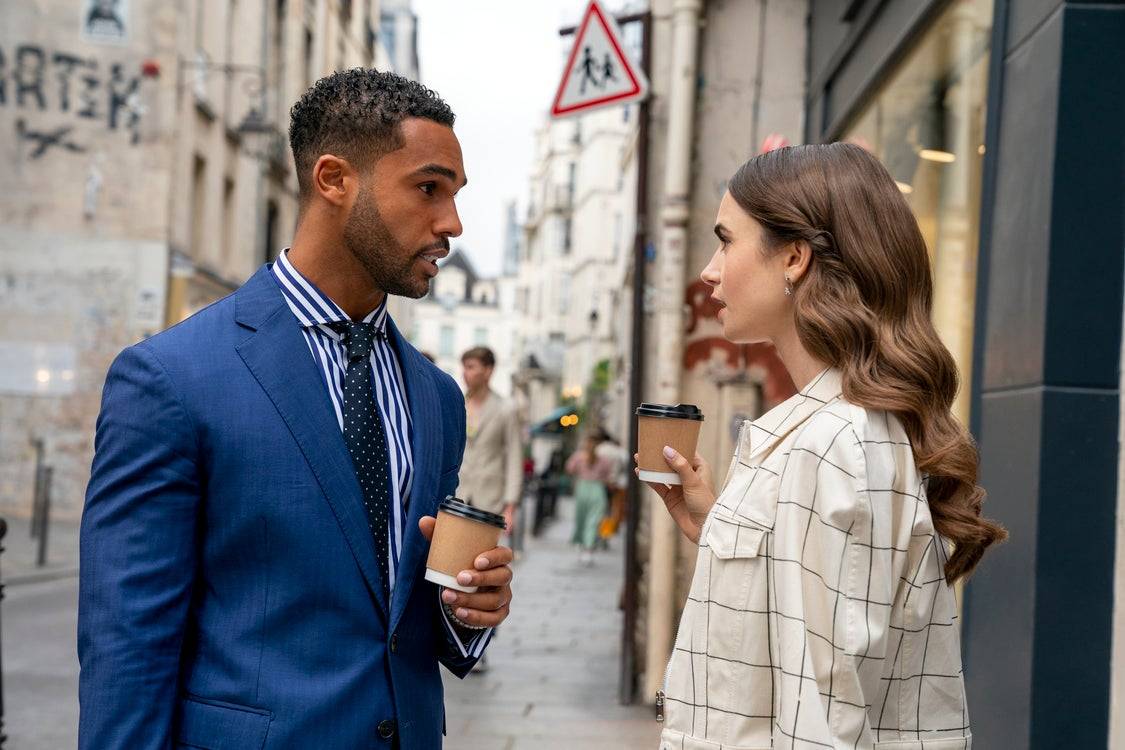 Antoine Lambert (season 2) recurring season 1), Emily's client who owns a perfume company called Maison Lavaux and is having an affair with Sylvie 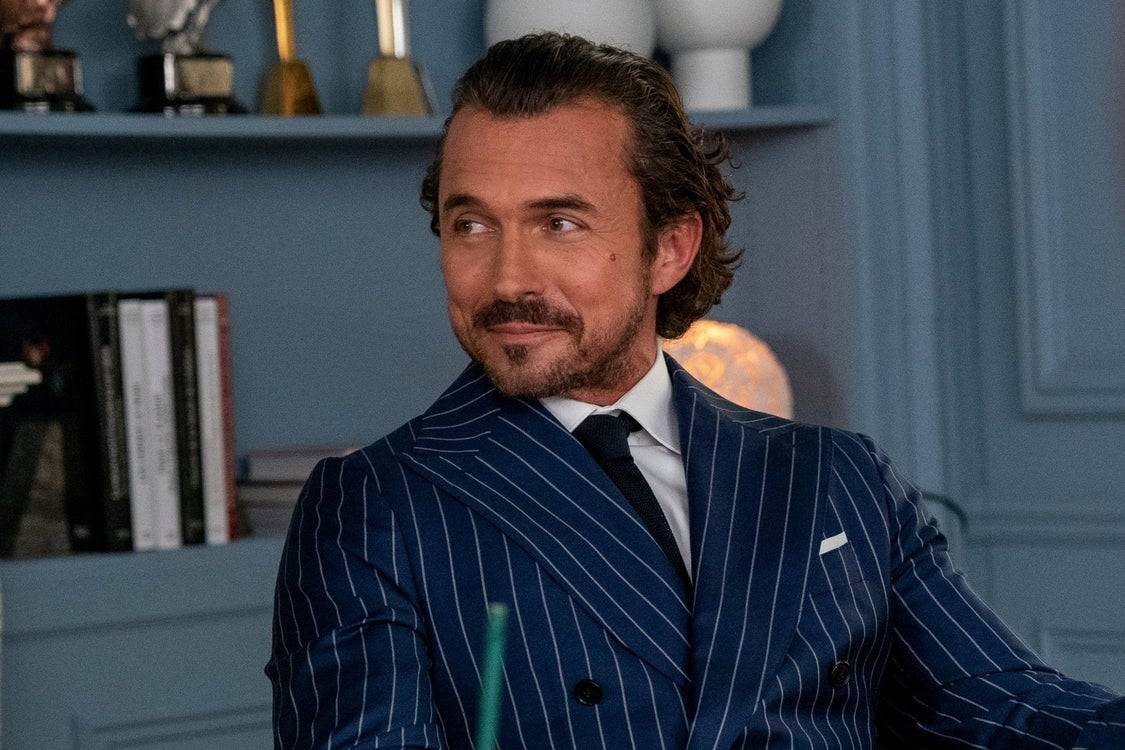 Antoine Continues to Mean Business in "Emily In Paris" > 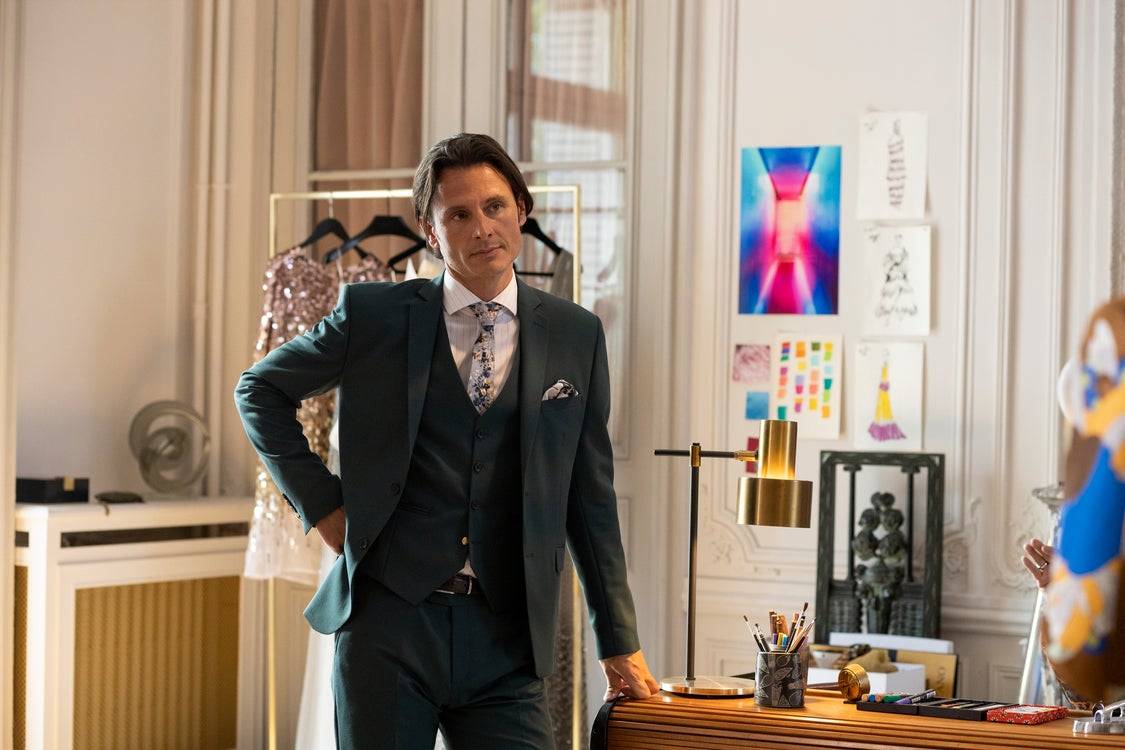 Mathieu and Pierre Cadault - Style Runs in the Family! >

Luc, Emily's quirky other co-worker, he plays a humorous duo with Julien 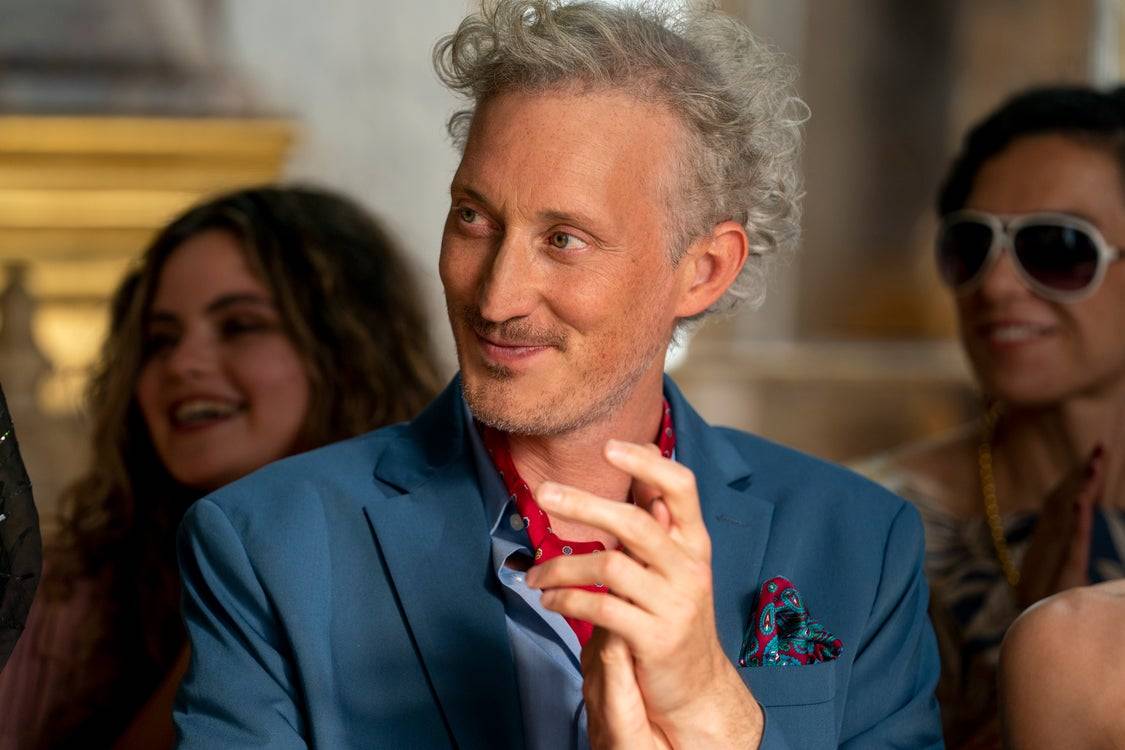 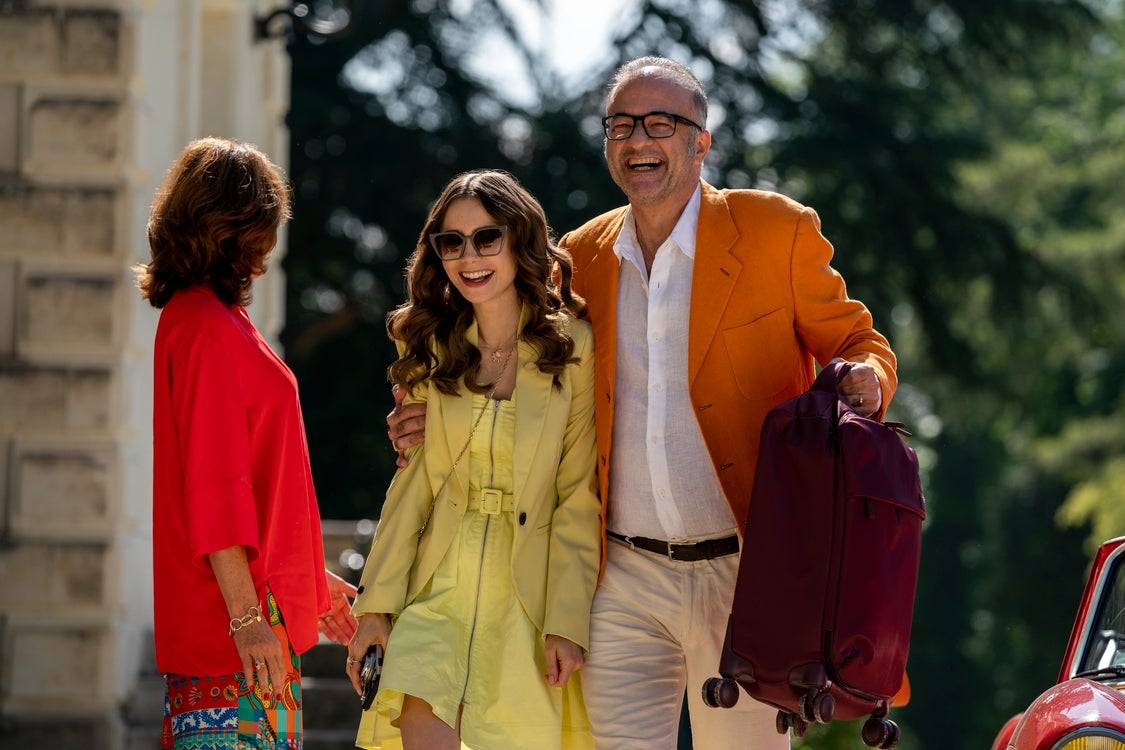 Gérard is the Face of 'Champére'! >

Gérard he most certainly is one of the most liveliest and confident characters going!

*If you haven't watched it yet, episode 8 is called "Champagne Problems" for a reason...! If you've watched it, you'll know why!*

The headphones are great, very light and the sound quality is impressive.

Great apple product for a very competitive price. Ordering online was a breeze and I was able to collect within 2 days of placing my order.

Be careful with them as they can easily get lost and fall into random places as they're very small.