We all know the cloths don't make the man, but the suit goes a long way in helping a boy become a man, but no suit is truly a piece of perfect when it's not contracted using only the finest of cloths known to man.
One of the many luxury brands we have the pleasure of stocking their cloth is Fox bros. 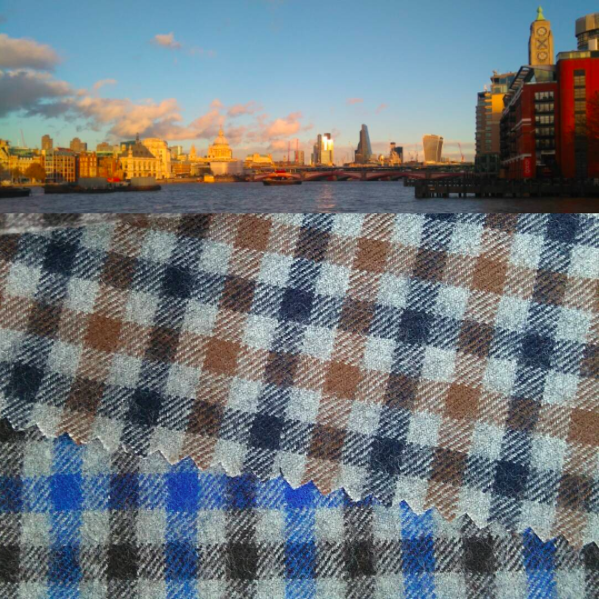 In 1680 Thomas Fox's four time great grandfather John Were was producing wool during the reign of Queen Elizabeth the first, 1555-1603,
Then in 1772 Thomas Fox partnered with his uncle and Were & Co was born.
In 1796 Thomas Fox gained sole control over the company with the help of his sons.
In 1807 Fox and his sons build Tonedale House completing the move to Tonedale Wellington Somerset.
In 1860 Fox bros developed Glen Urquhart check, now commonly know as the Prince Of Wales Check . 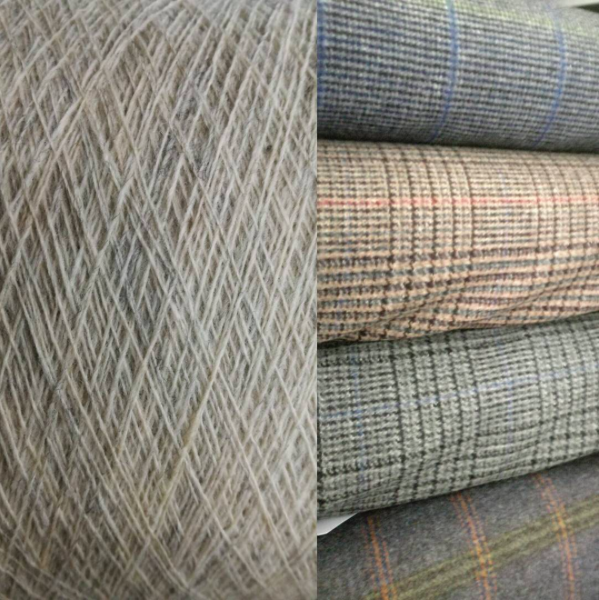 In 1890 Fox bros became on of the largest textile companies in UK after creating over 5 thousand jobs in the country with rapid growth.
in 1900 Fox's filed a patent for Khakee Cloth, 30 thousand yards of Khakee cloth woven for Boer War, approved by King Edwards the VII.
In 1904 Fox's produced the first ever white flannel, which became commonly known as Cricket Whites.
In 1905 a year after developing the first ever white flannel, Fox's developed  Sporting Stripes, introducing stripes to the white grounds to produce "Fox's Lawn Tennis' Flannel. 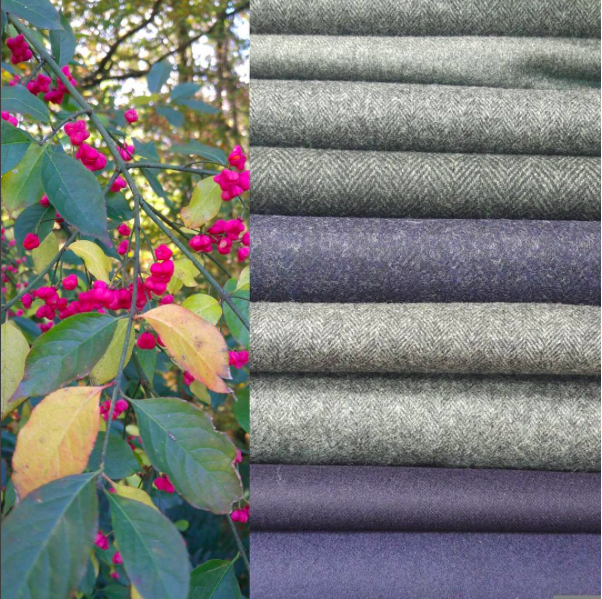 In 1914 Fox's stepped up to the plate when it came to the War efforts once again, this time producing over 8 thousand miles of cloth, 8,479 miles of cloth to be exact, This cloth was supplied to the British and allied forces during World War I.
In 1920 The Duke of Windsor added different variations of the Prince Of Wales Check.
In 1936 One of the most famous and iconic suits was born, The last commoner to receive a state funeral, Winston Churchill chooses Fox bros cloth for his iconic chalk pin stripe suit, The suit was tailored on Savile Row by what is known today as Henry Poole & Co 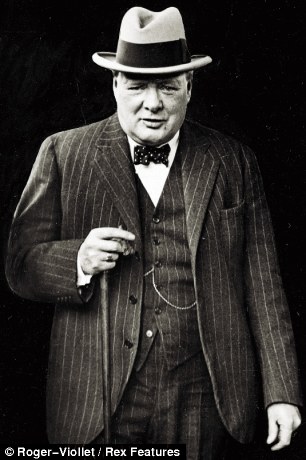 In 1940 Fox's hit the silver screen as Fred Astaire famously wore Fox Flannel in many of his big screen pictures. If its not Fox's, it's not flannel so they say.
In 1956 Fox's cemented their name in Hollywood history when the movie "The Man In The Grey Flannel Suit" gives the West of England flannel it's iconic status. 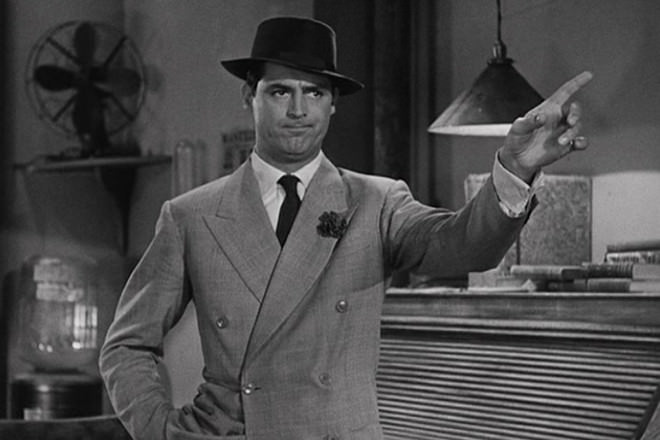 In 1959 style icon West country Cary Grant chooses Fox's flannel on and off screen.
In 1966 Fox bros receive a prestigious first Queen's award for industry sales.
In 2006 Fox's receive  The Queen's award for the second time.
In 2007 250 year old Archives find their new home in the original  Fox's counting house, The Archives contain the original patterns for menswear in one room. 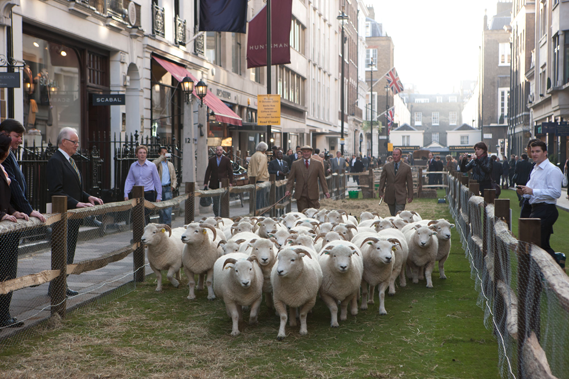 Remember when you're wearing a cloth you're wearing hundreds of years of history on your back, the man hours gone into creating the cloths you pick is enormous and often goes unnoticed.

Fashion comes and goes, style remains forever.
And when it comes to luxury cloth, they have been draped over shoulders that held the weight of the world on them.
Now you can have the same cloth draped over your shoulders and feel the history of the brand in the fibres of the garment.