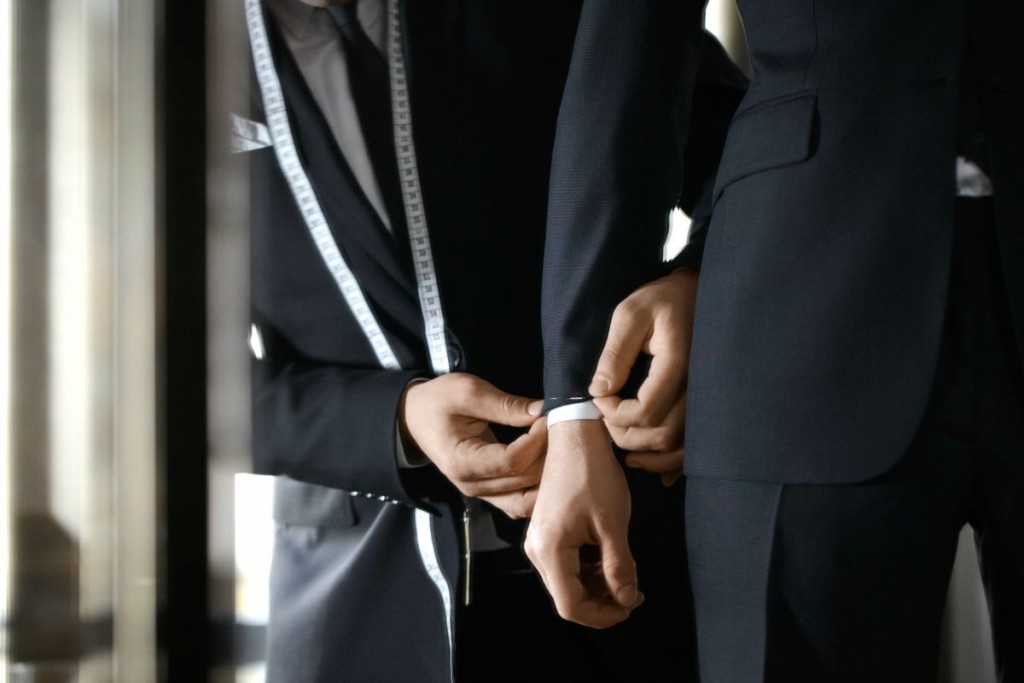 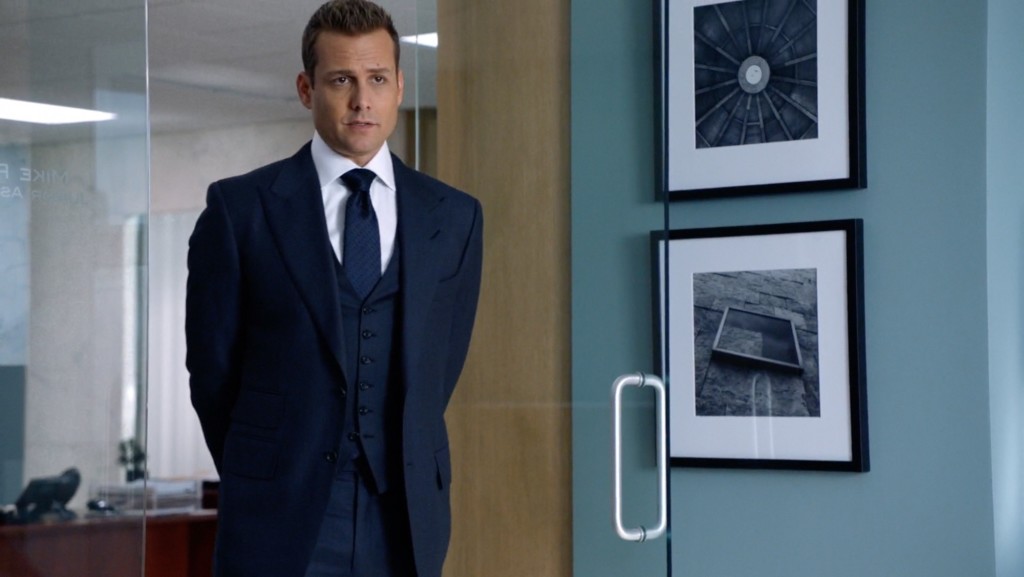 3.The Cravat & Neck Tie - In the early 1630s, during the Thirty Years War, Croatian soldiers in support of France were presented to the French King Louis XIII. The Croats wore colourful, knotted neckerchiefs as a part of their uniform, which attracted their French partners who were accustomed to wearing starched, ruffled collars. Apart from its decorative purpose, the necktie was more practical than these stiff collars and could protect the soldiers’ shirts and buttons. By the time Louis XIV came to the throne, these ties became fashionable in France. Military personnel, French courtiers, and ordinary French people began sporting the accessory in various colours and fabrics. Some people even believe that “cravat”, the French word for “tie”, was even just a corruption of “Croat”, as the style was adopted from the Croatians. 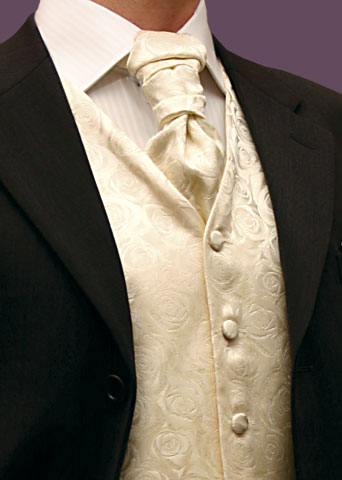 The neckwear grew to be a stylish accessory for the well-dressed gentleman who wore it in every imaginable colour and style. There were cravats of tasselled strings, ruffled collars, ribbon, embroidered linen, cotton, and an abundance of lace. It was then a couple of centuries later during the industrial revolution that gentlemen started to favour a more simple form of tie, tied in a 4 fold knot that the neck tie we are familiar today was first seen. 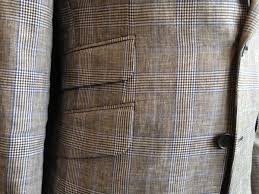 5.  The cummerbund, one of the weirder of the men's accessories was originally used to collect crumbs and pieces of food whilst eating; this is why the pleats should be worn upwards. 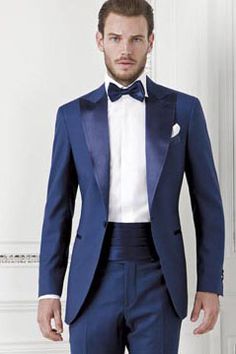 6.Gabardine weave - such as our WR cloth range - invented in 1879 by Thomas Burberry founder of the Burberry fashion house. It is tightly woven as a warp-faced steep or regular twill with a prominent diagonal rib, originally woven for water repellent properties it was popular with polar explorers including the first man to reach the south pole and George Mallory on his ill-fated Everest attempt. 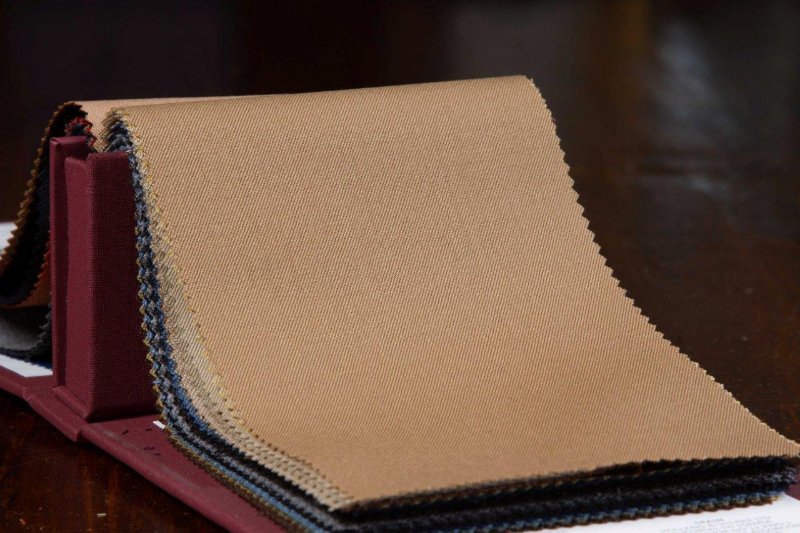 7.Worsted Wool - Rather than going directly into a spinning process, worsted wool is first combed in a carding process to remove any short and brittle fibres. This leaves only the longer strands of the fibre to undergo the spinning process, producing a smooth yarn that has a high durability. Owing to the strength of wool that undergoes the worsting process, the fibres can be woven into a finer material that is more wrinkle resistant than many other fabric choices. This makes this smooth fabric an ideal choice for garments that need to hold their shape, and perhaps not only be wrinkle-free but also hold an even crease as well. 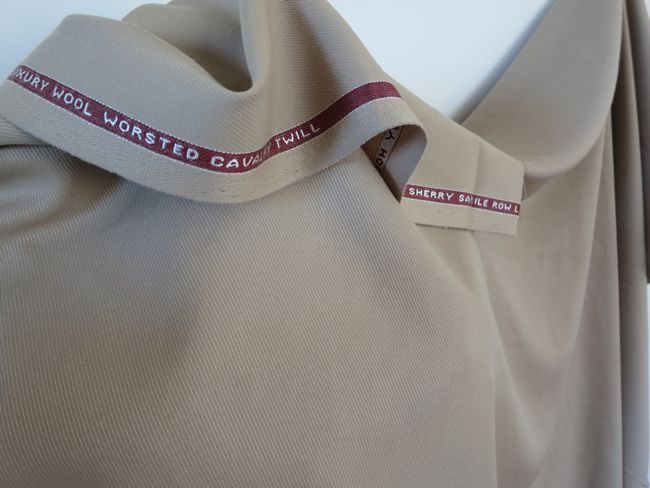 8.Merino Wool - The merino is one of the world’s most ancient breeds of sheep. It’s wool although ‘fluffy’ in appearance; the fibres of a merino fleece are lighter than any other sheep’s wool. Some people with sensitive skin feel less or no irritation when wearing a merino wool item of clothing. 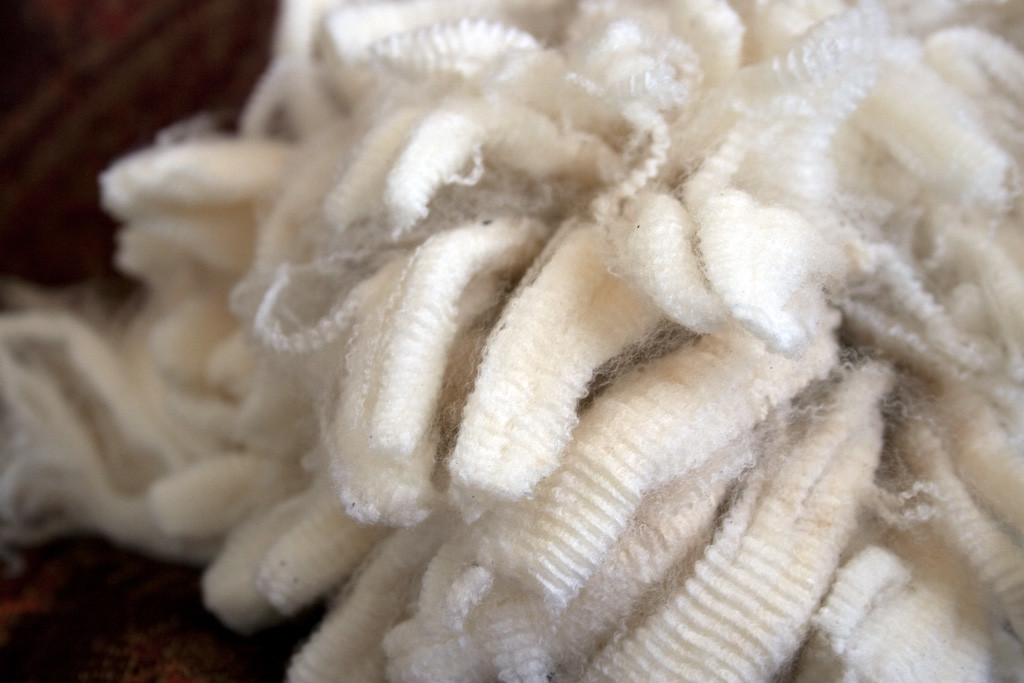 9. Your suit will be made by a number of tailors – First is the master cutter who will draft up your pattern, next is the under cutter who will cut out all the small bits. We have our own canvas maker who will hand make all the internals that help a suit drape well. There are separate jacket tailors, trouser tailors, shirt tailors and overcoat tailors who will actually make the garment. Then there are the finishing tailors who will do a lot of handwork such as buttonholes and prick stitching.

10.Blended cloths are made of 3 or more fibres, which gives the cloth the benefits of each of the blended materials, with modern technology leading to ever innovate blends they are becoming known as smart fabrics. Weavers blend cloth for a number of reasons such as to make them more durable, breathable, warm, luxurious. 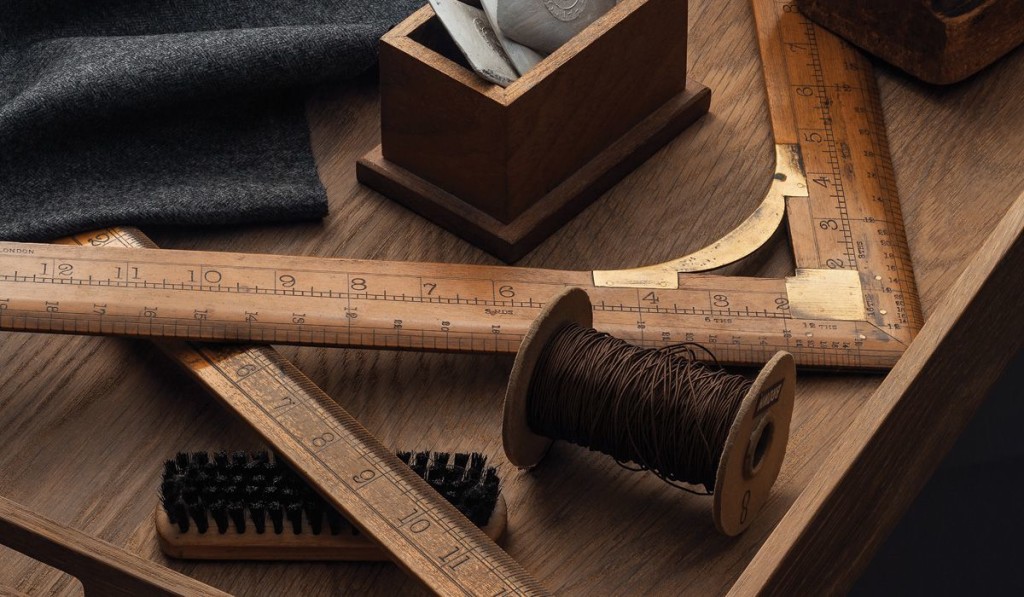 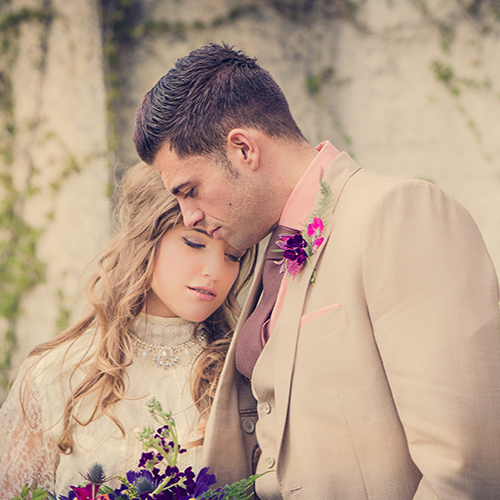 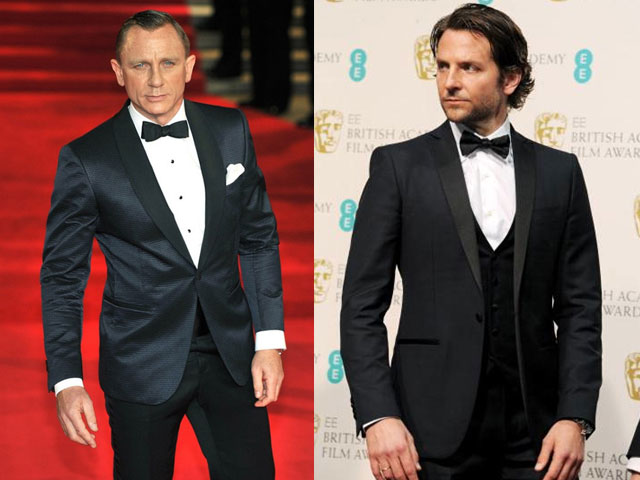 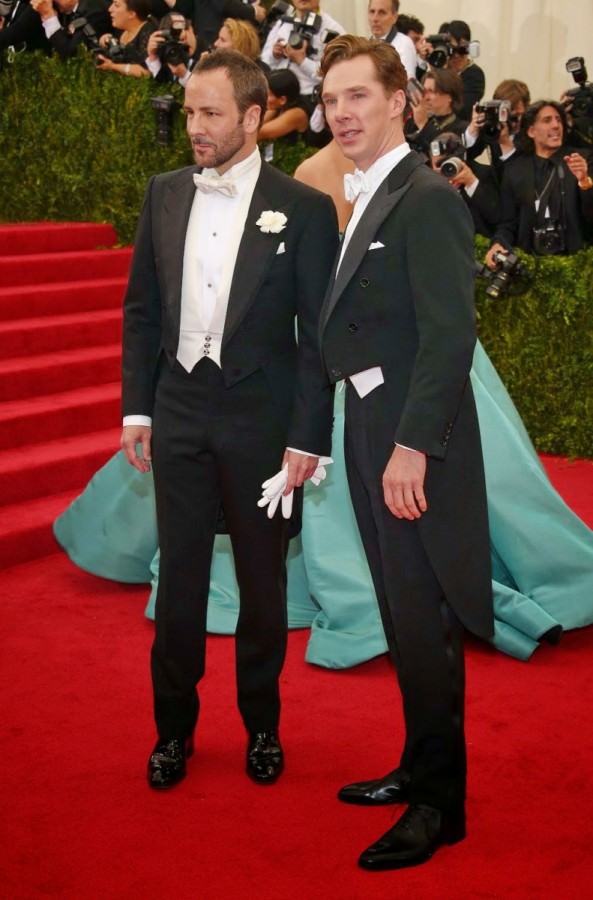 As evening dress, white tie is traditionally considered correct only after 6:00 p.m. The equivalent formal attire for daytime events is called morning dress. 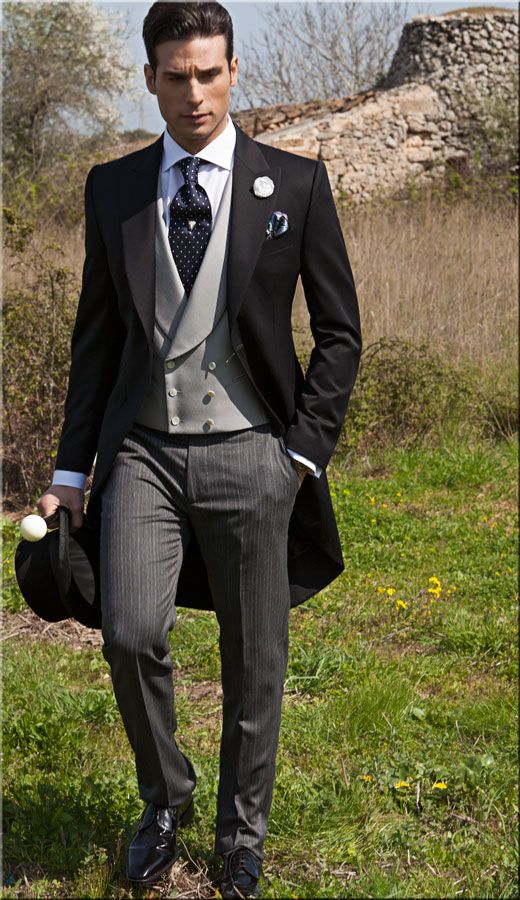 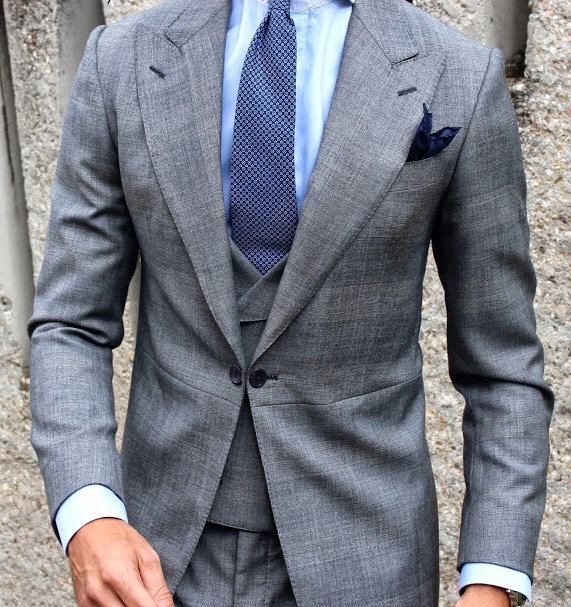 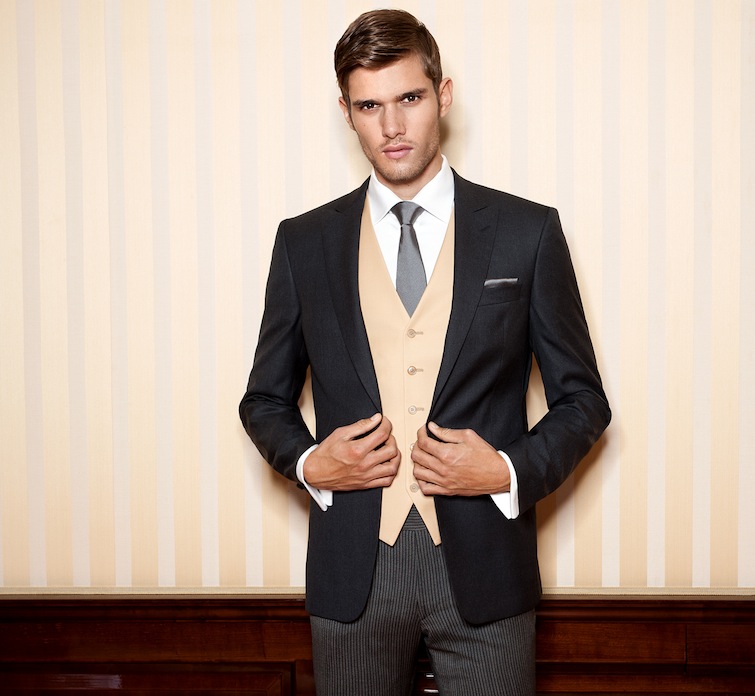 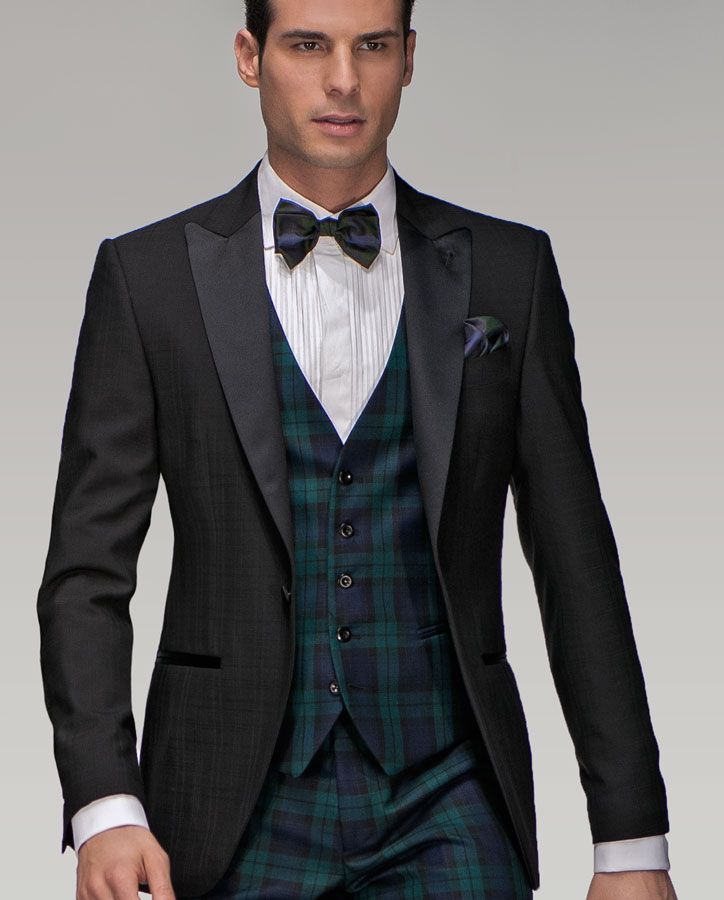 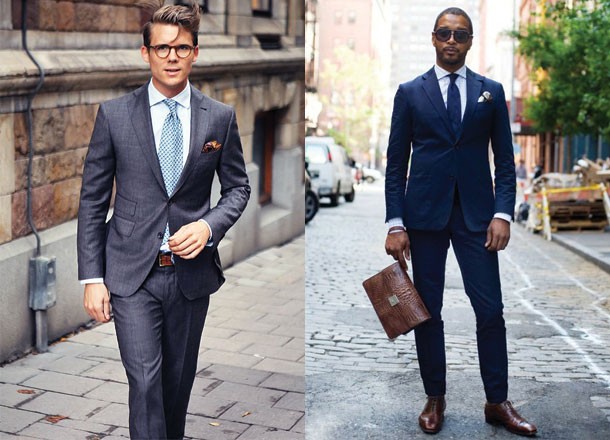 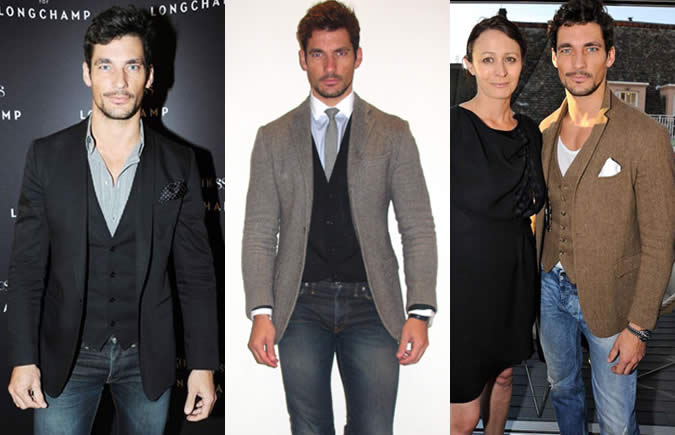 Clothing that falls under the category of business casual includes chinos, blazers, as well as short-sleeved polo shirts and long-sleeved shirts.