Death On The Nile 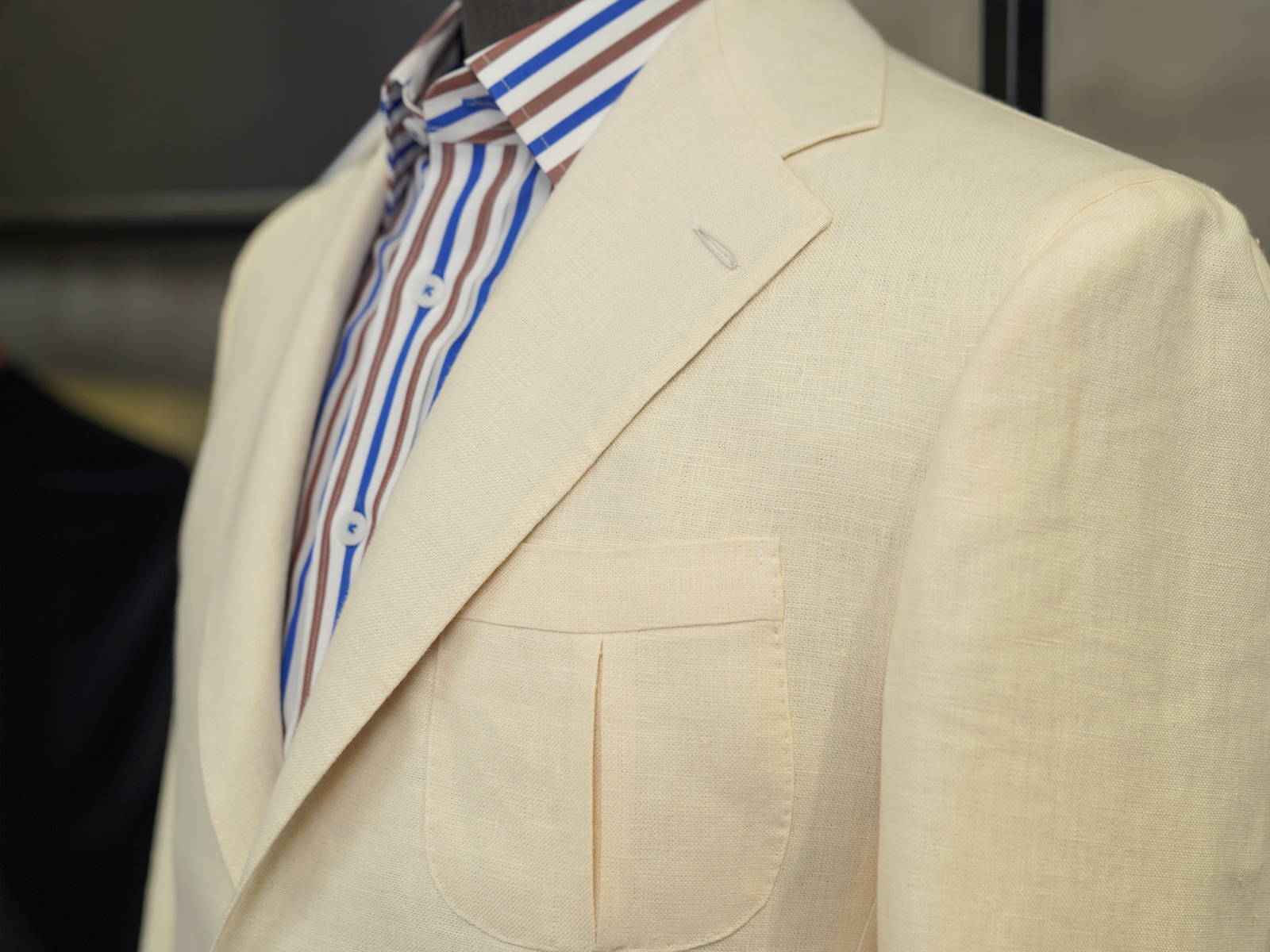 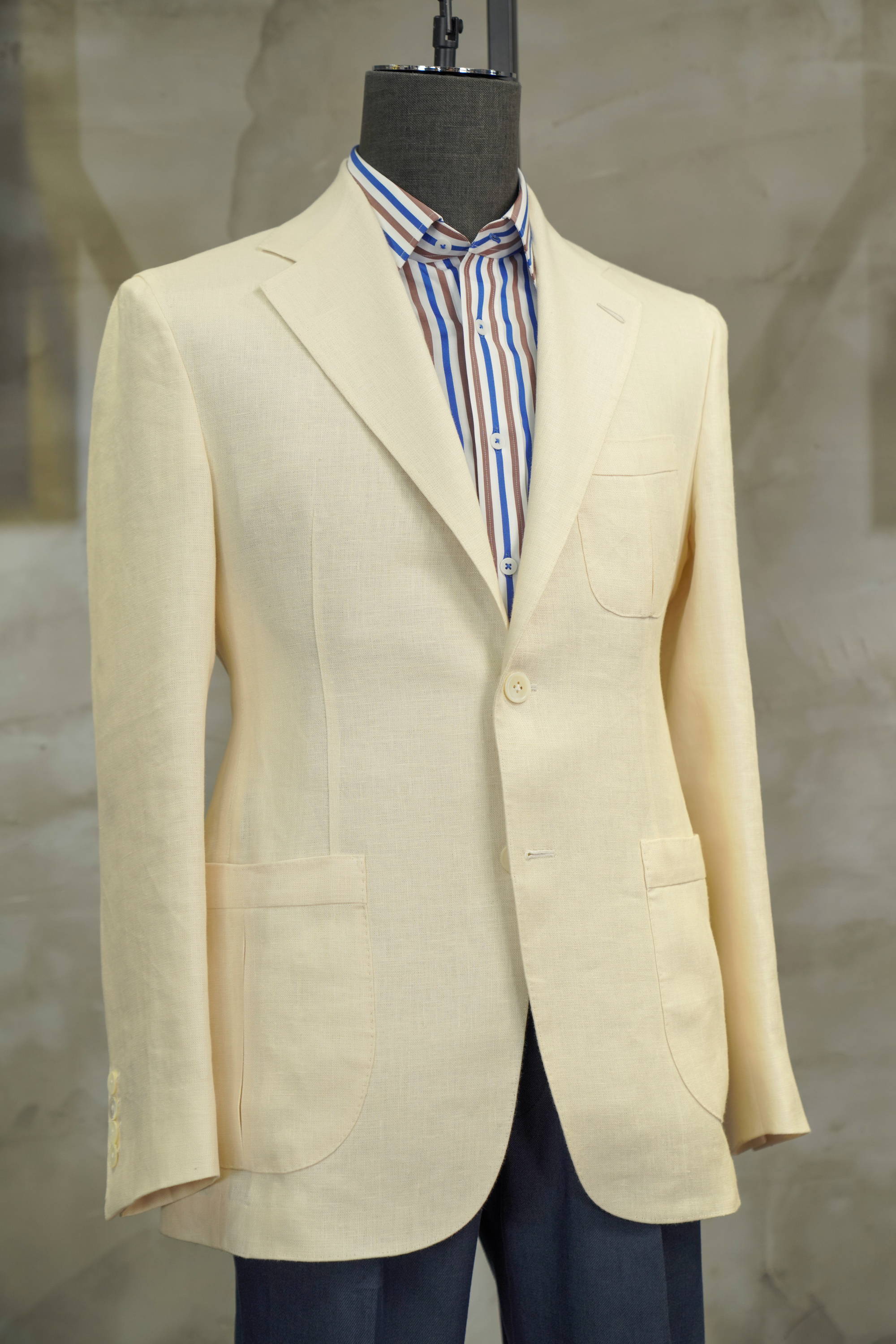 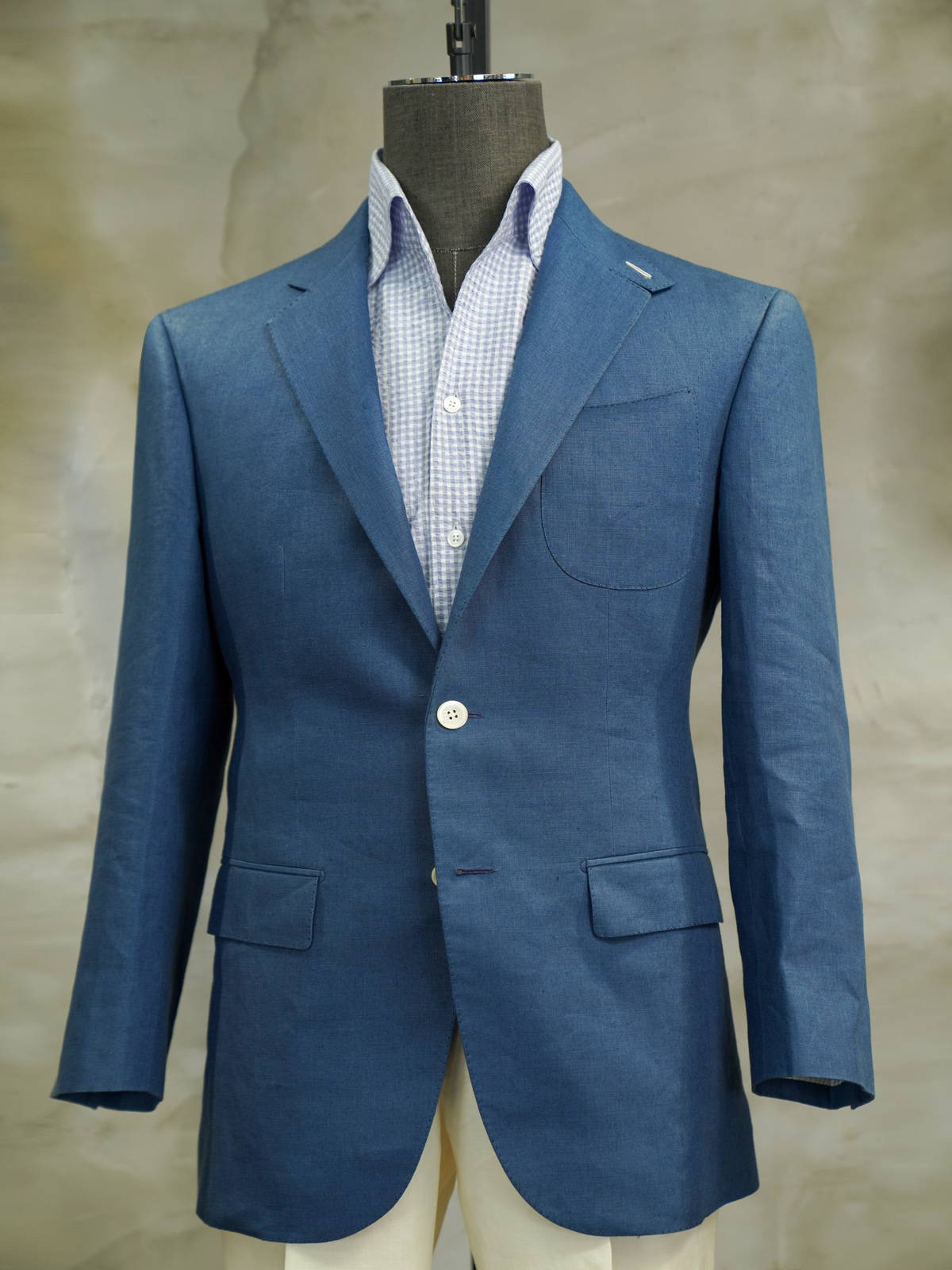 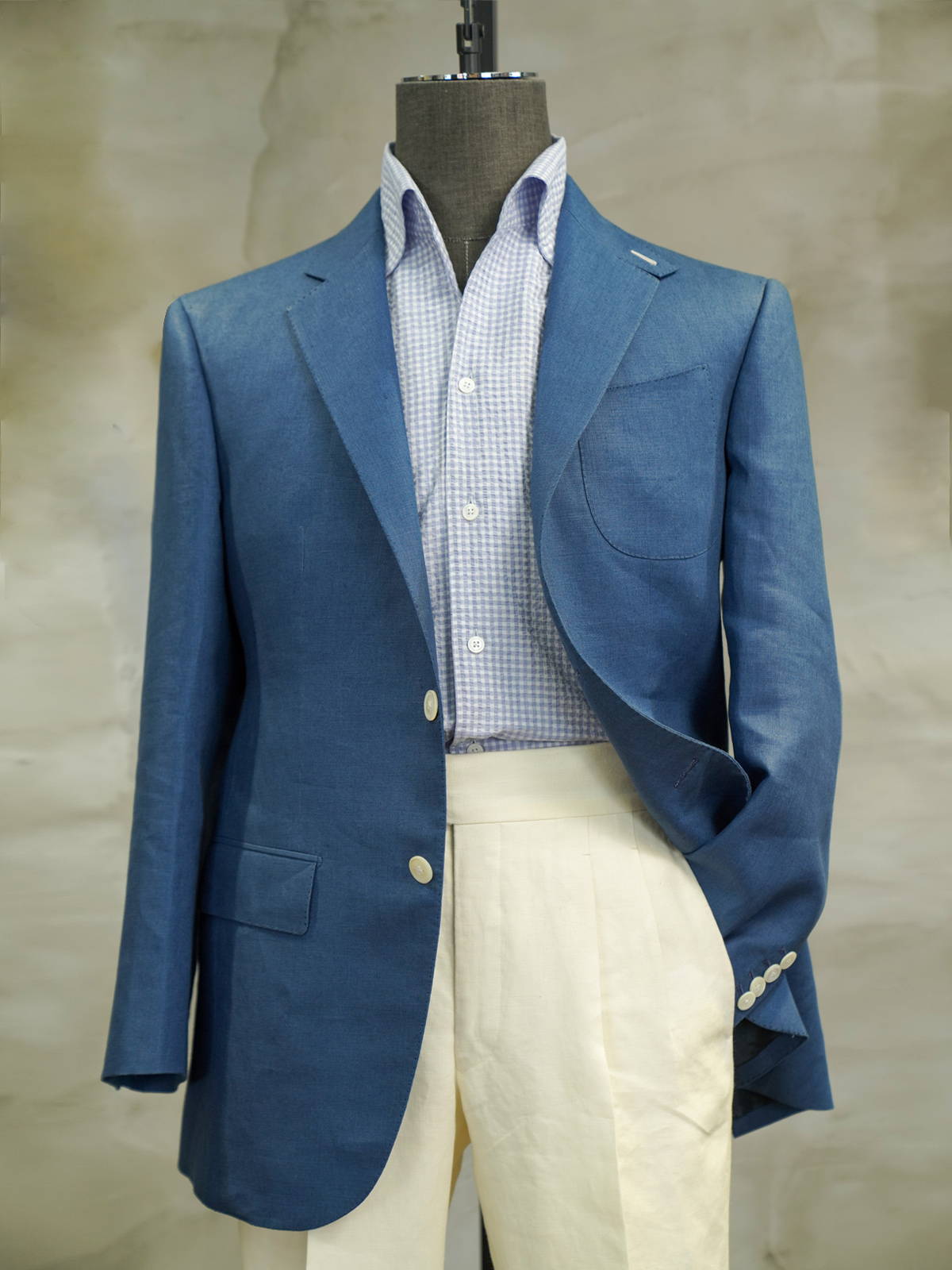 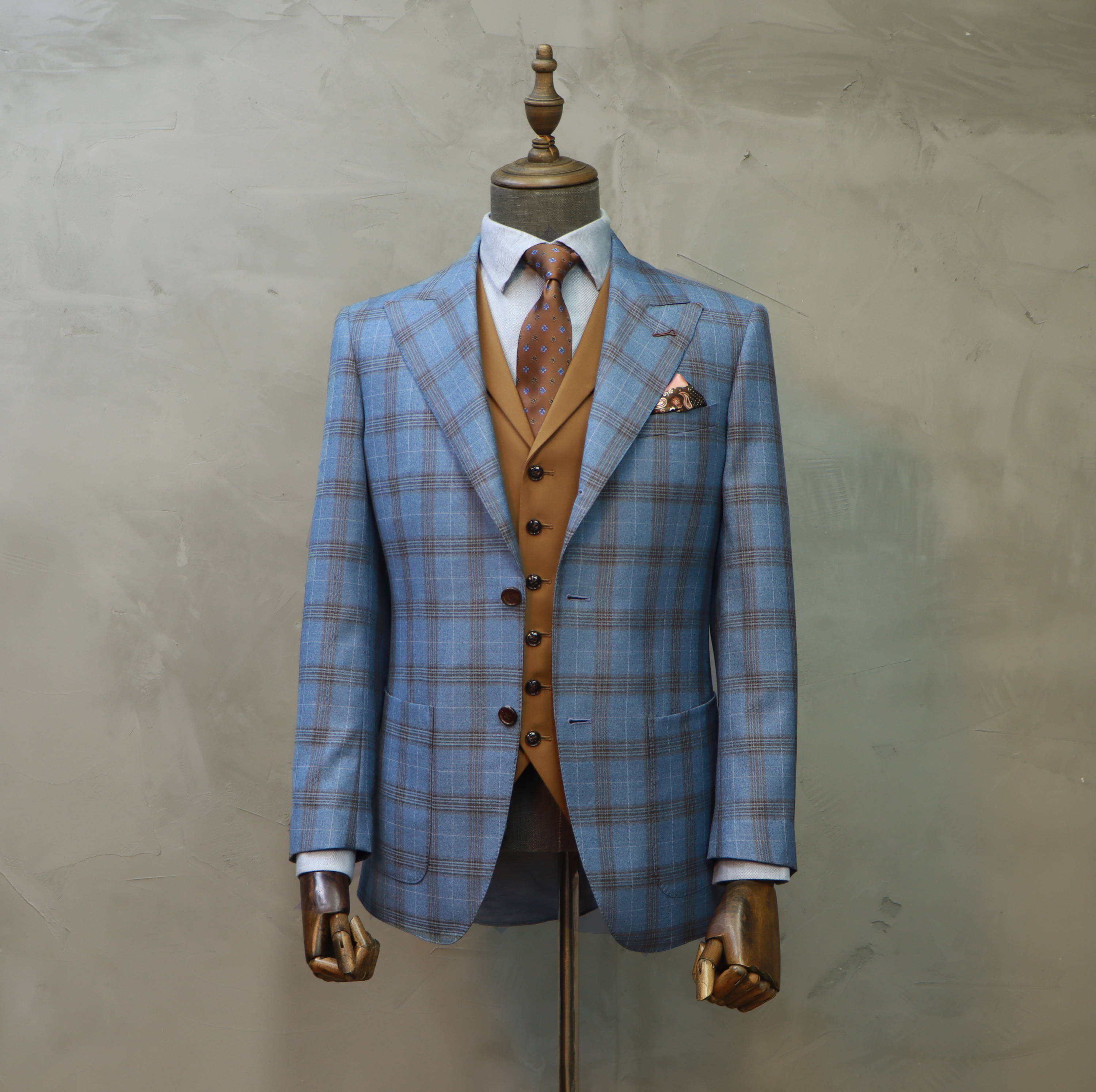 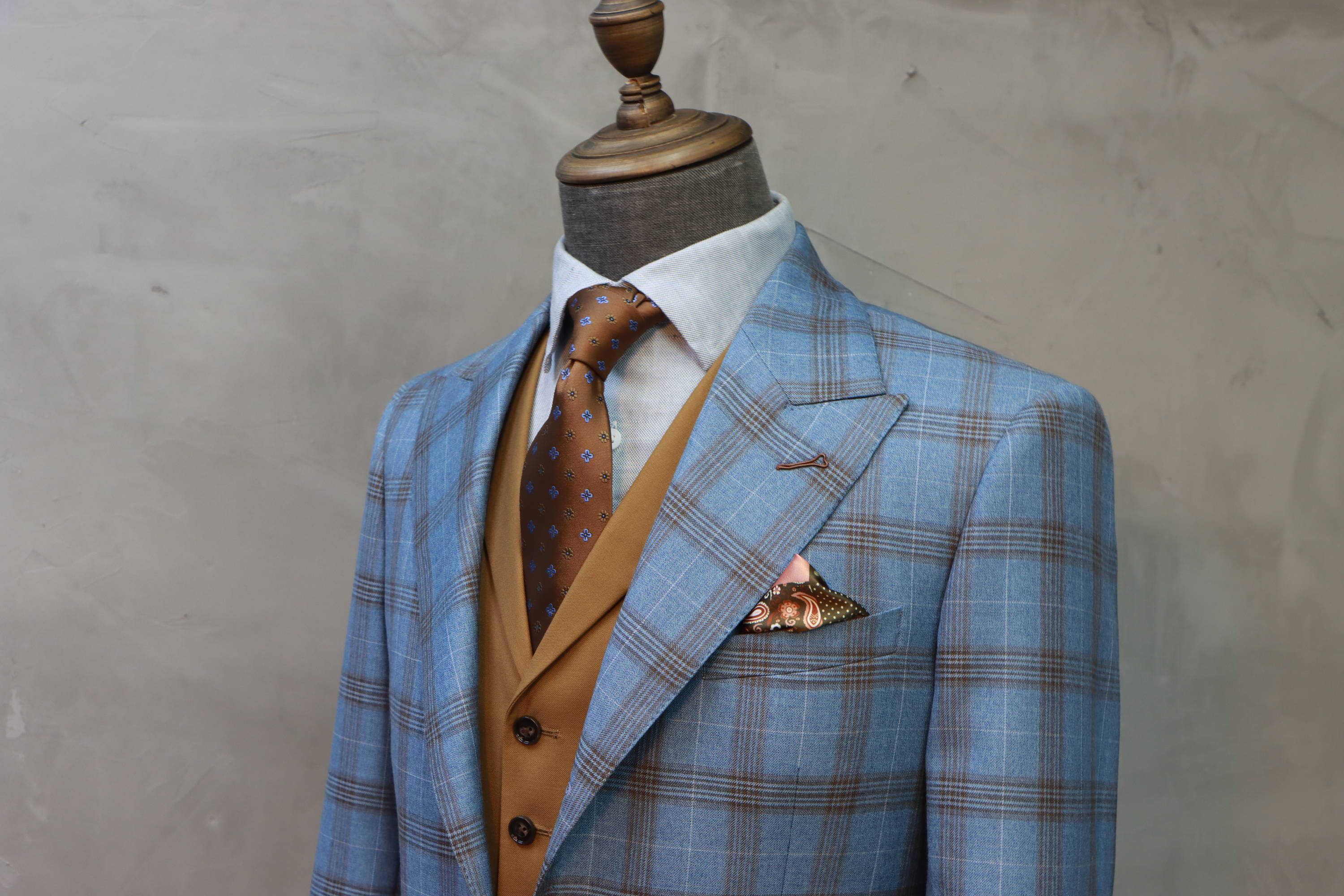 Belgian sleuth Hercule Poirot’s Egyptian vacation aboard a glamorous river steamer turns into a terrifying search for a murderer when a picture-perfect couple’s idyllic honeymoon is tragically cut short. Set against an epic landscape of sweeping desert vistas and the majestic Giza pyramids, this tale of unbridled passion and incapacitating jealousy features a cosmopolitan group of impeccably dressed travelers. 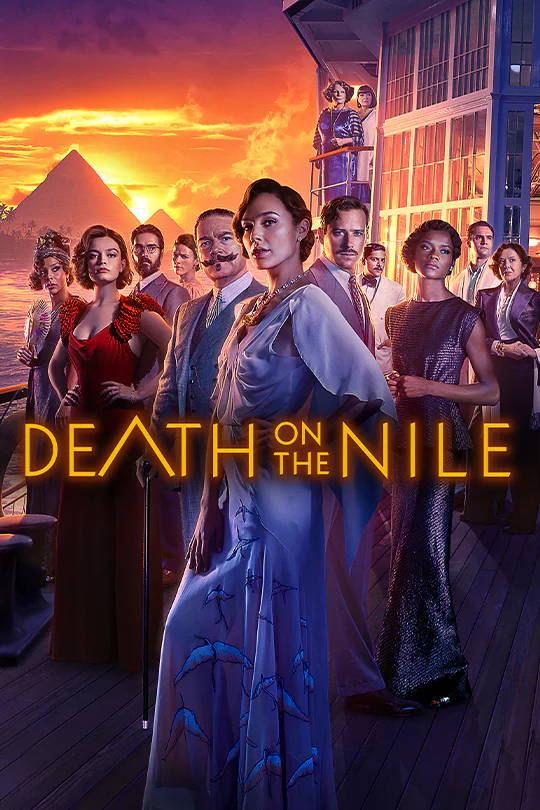 From The Worlds Number 1 Author

Outsold only by the Bible and Shakespeare,

Agatha Christie is the best-selling novelist of all time.

She is best known for her 66 detective novels

as well as the world’s longest-running play. 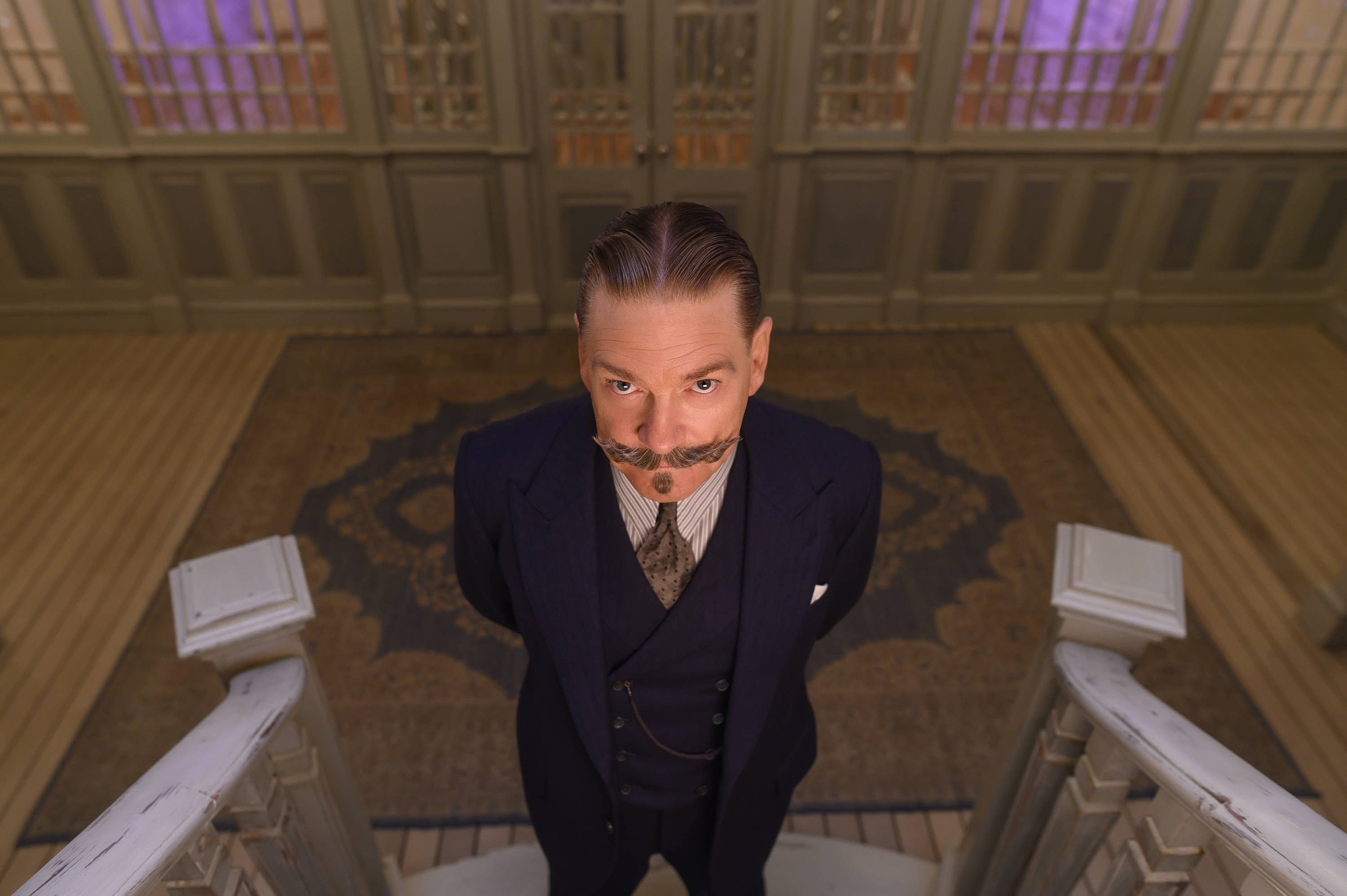 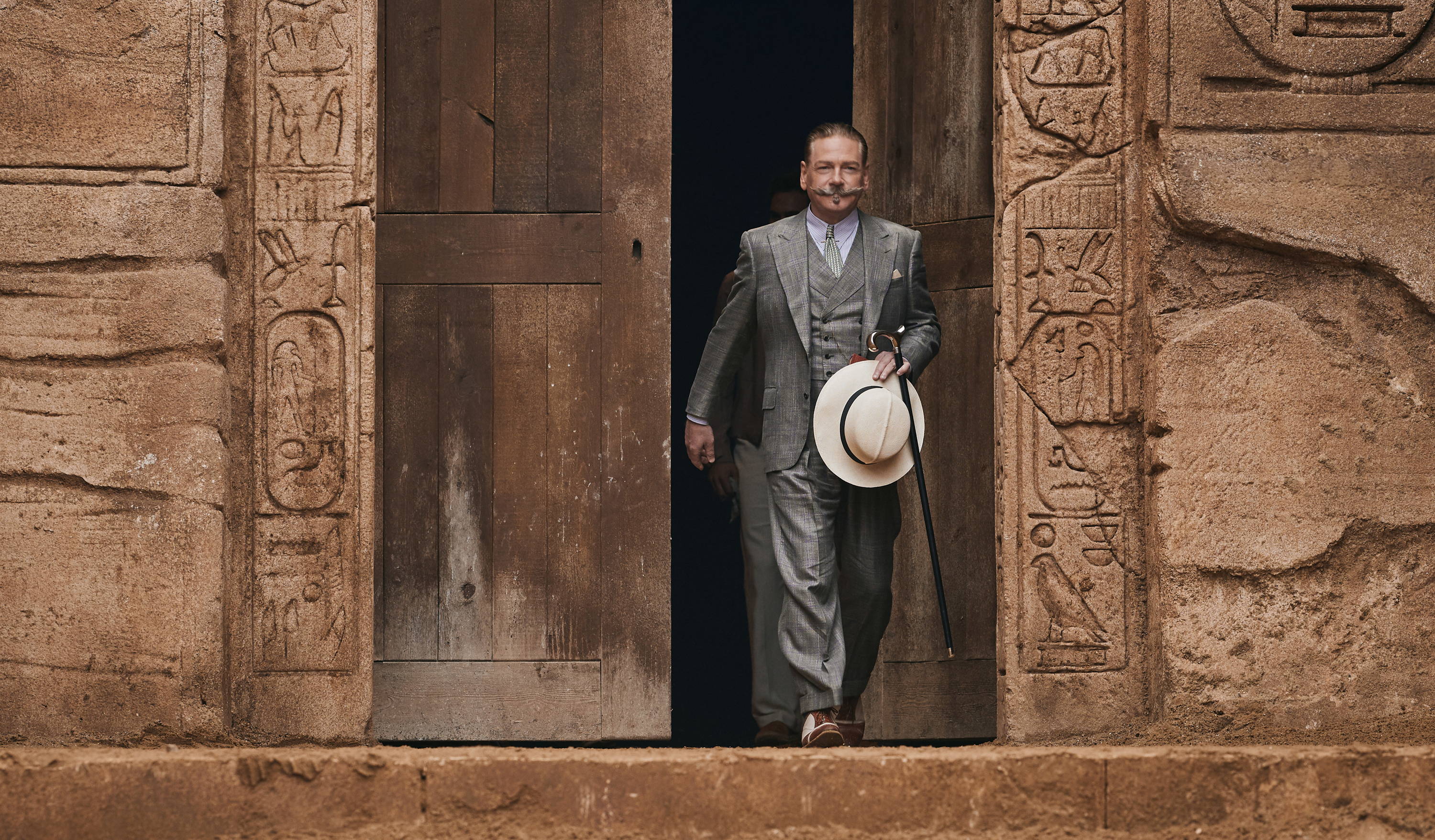 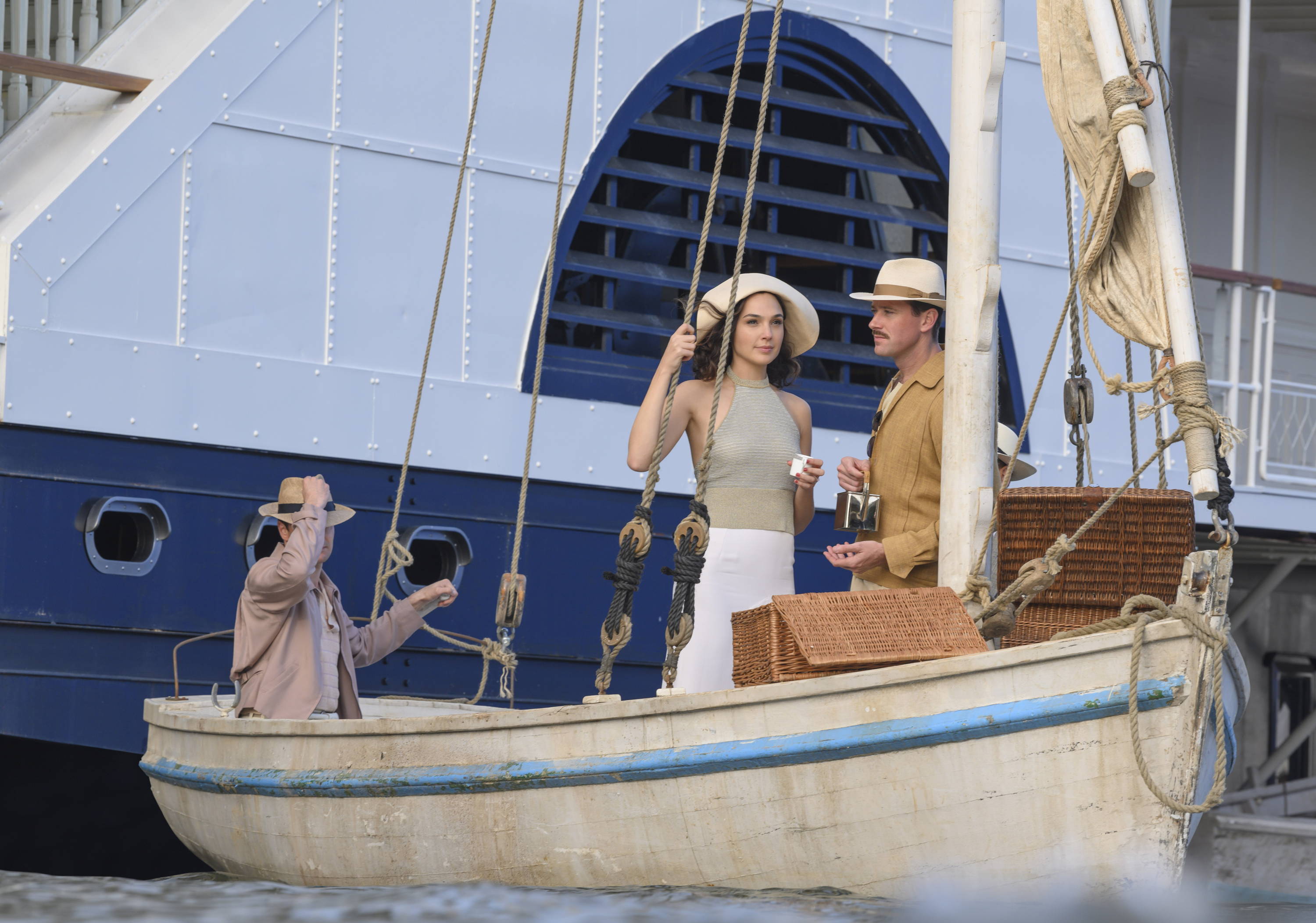 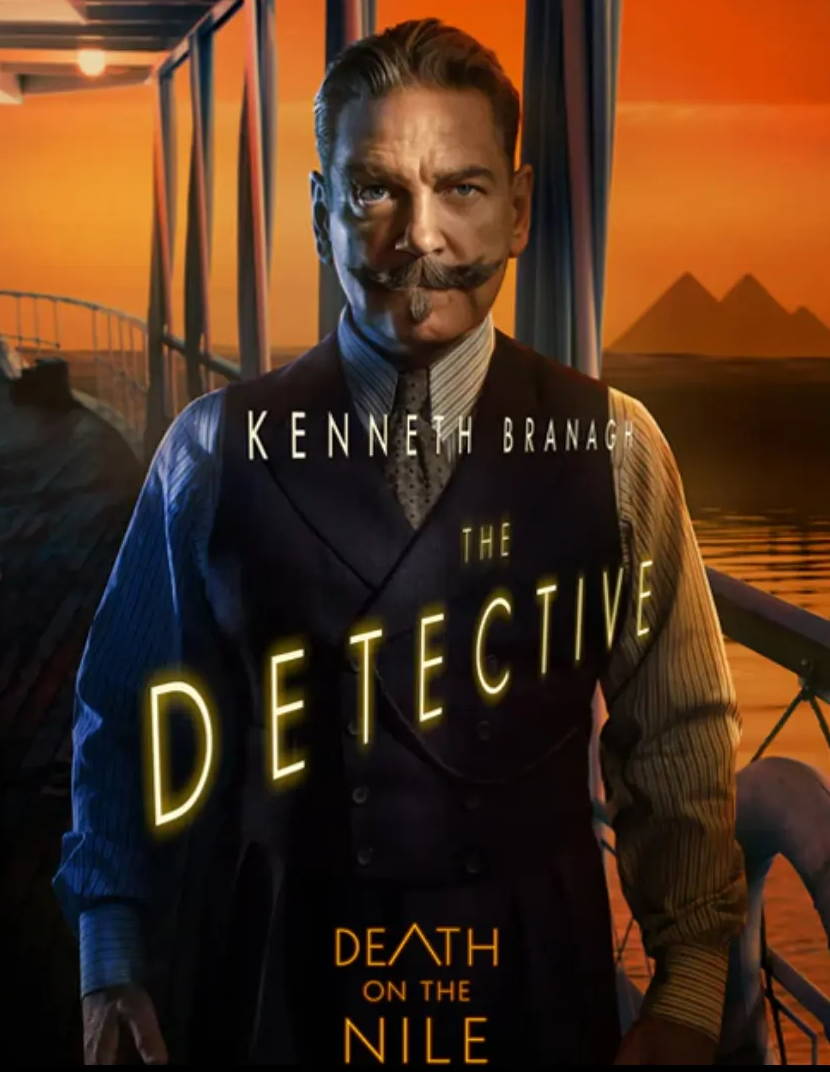 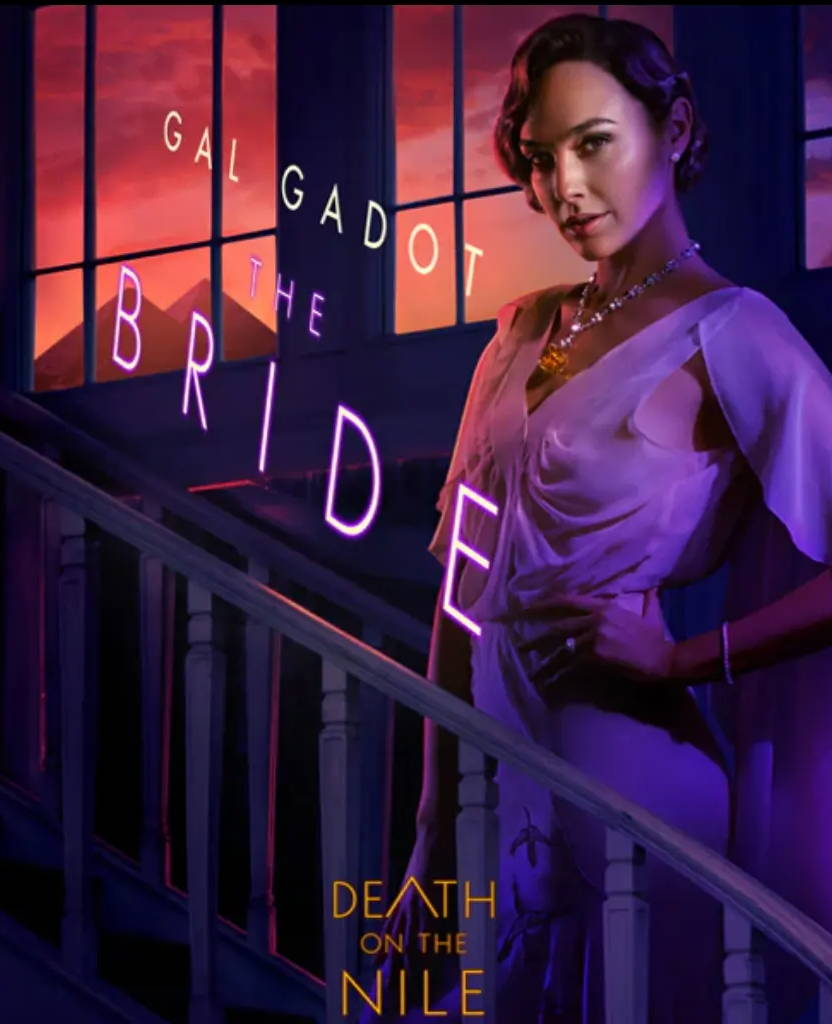 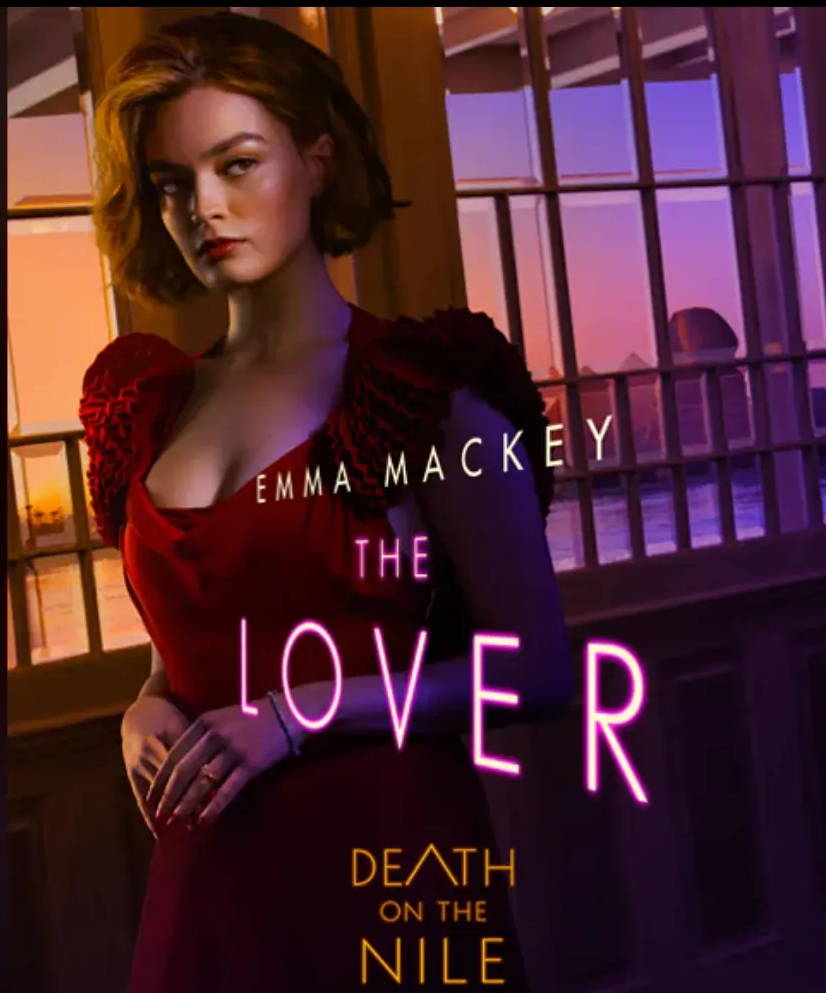 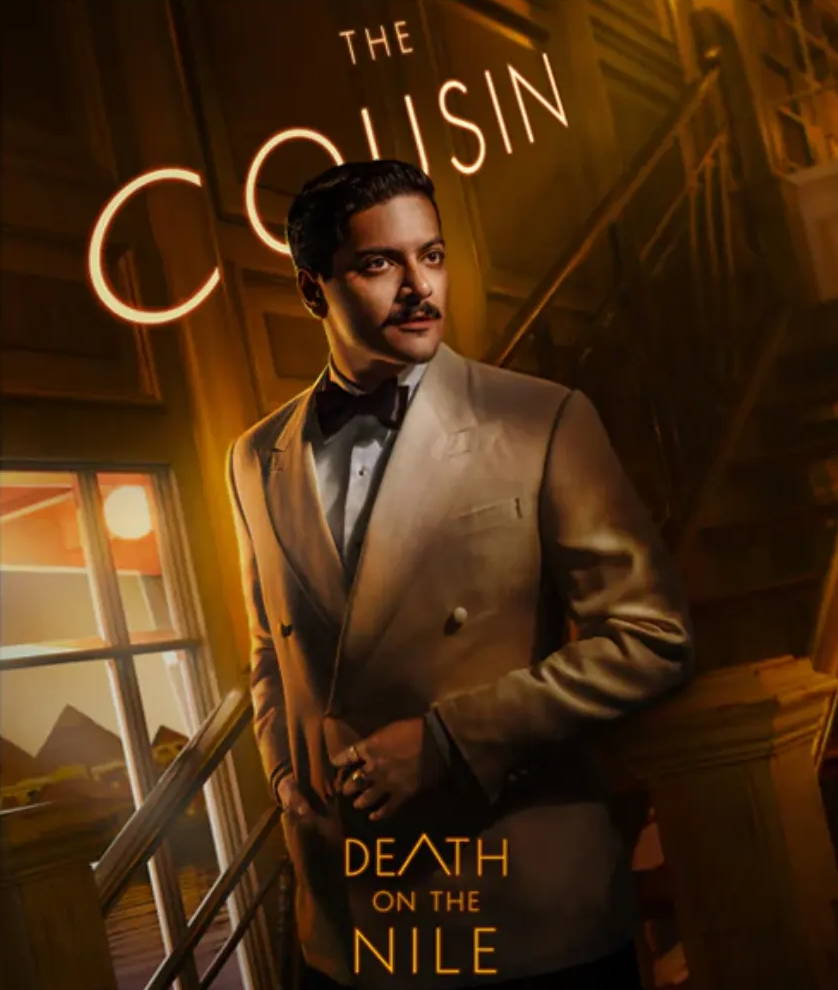 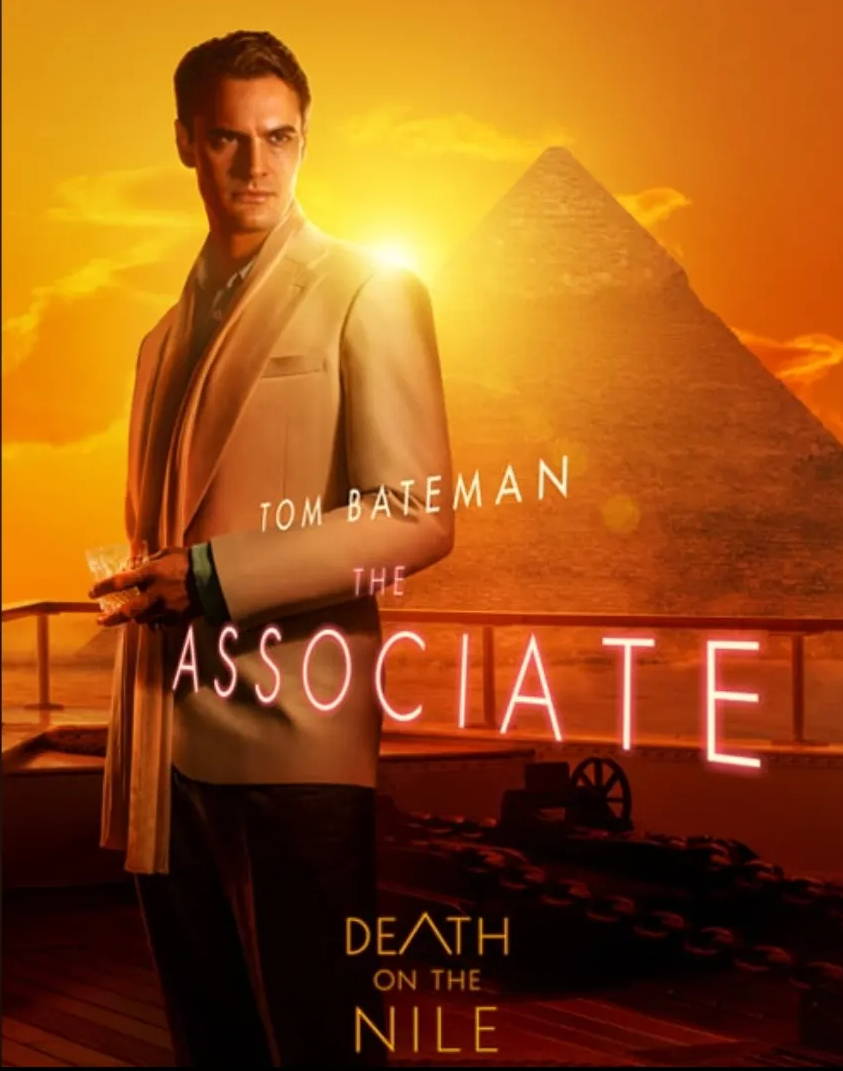 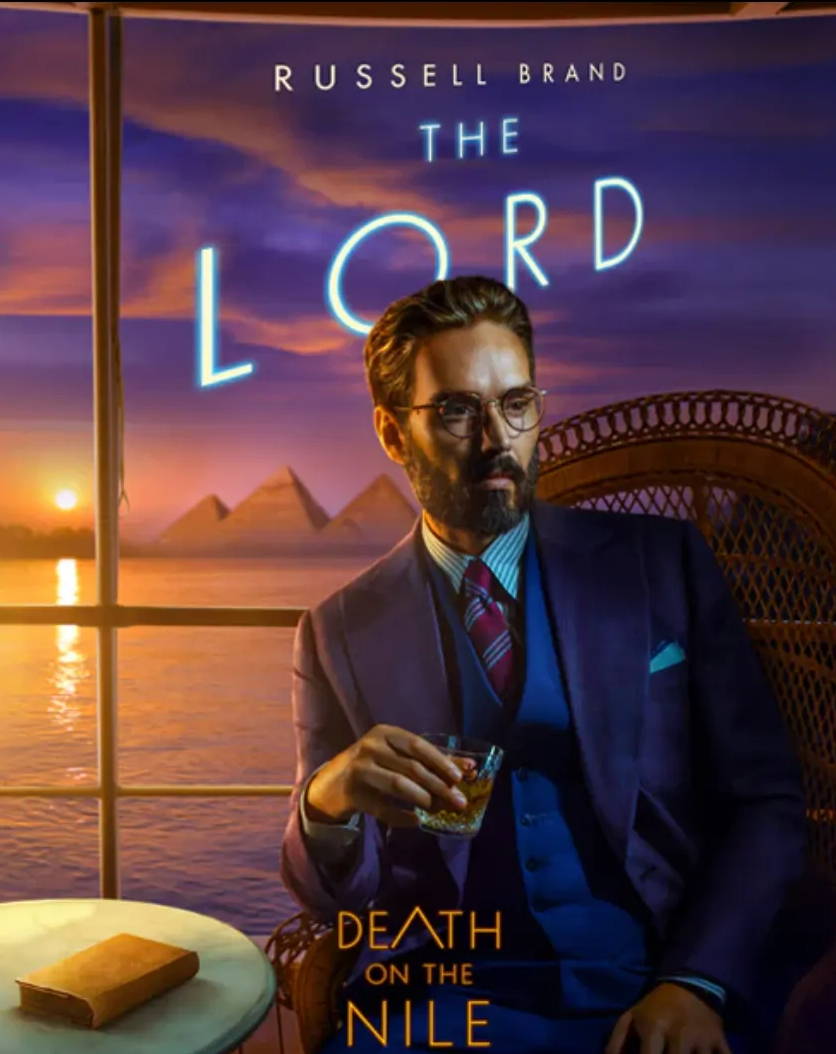 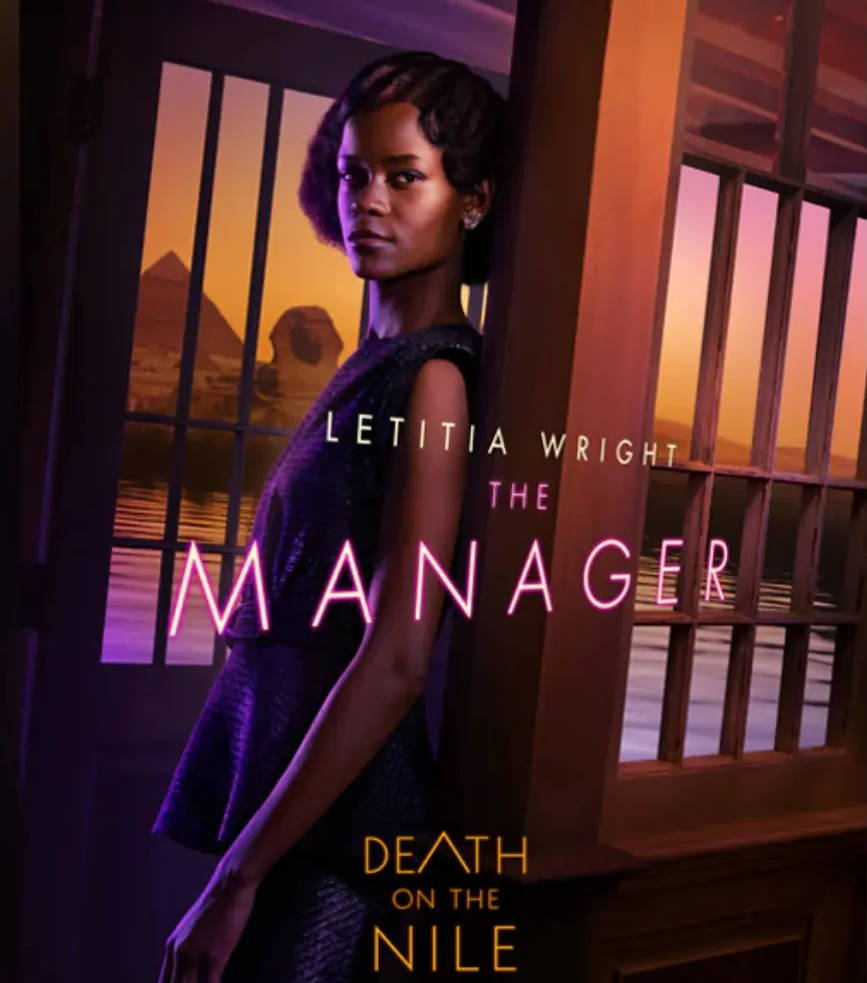 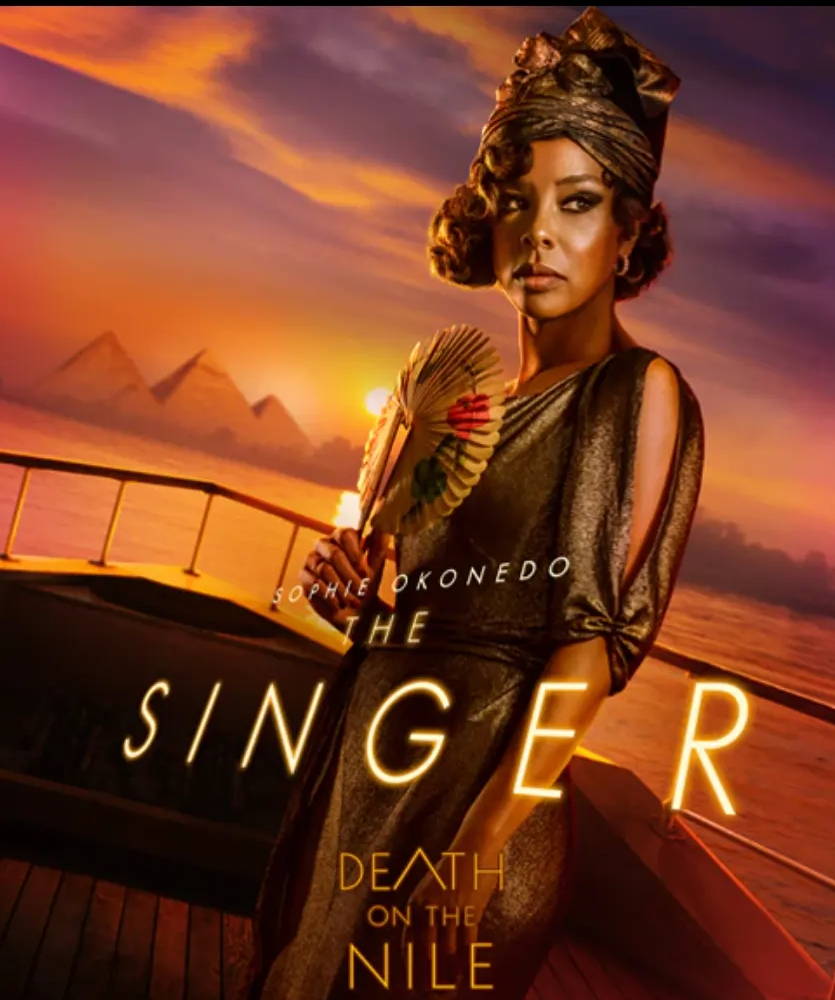 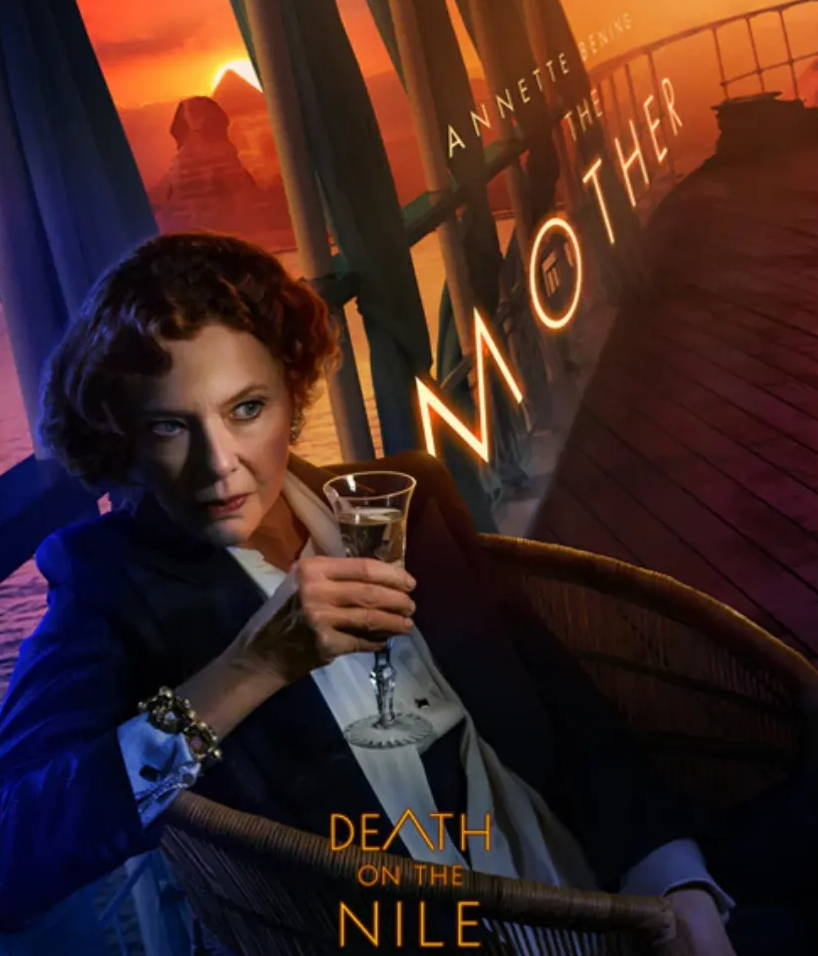 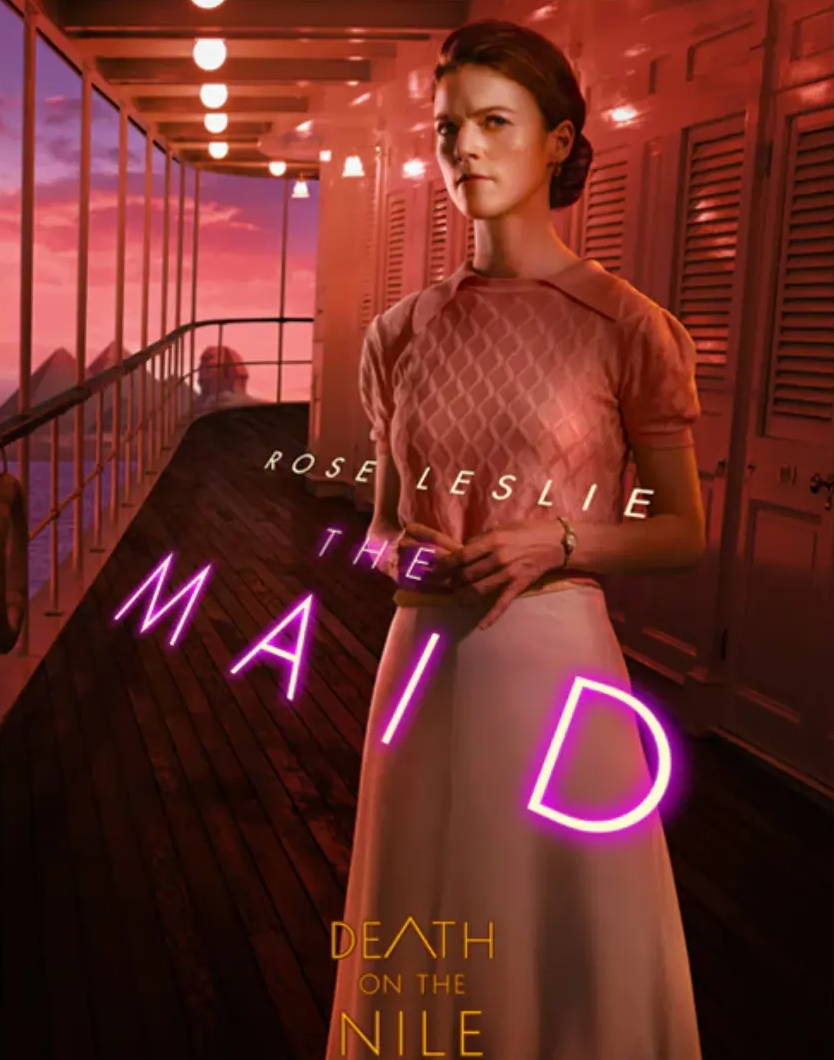 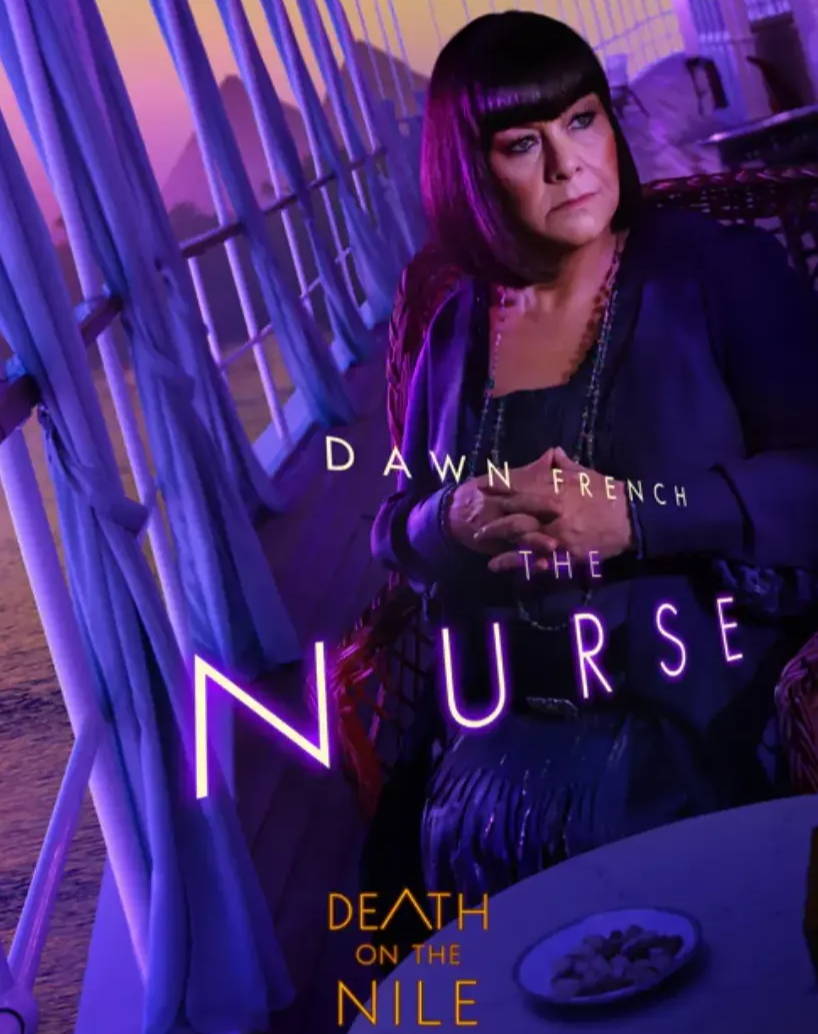 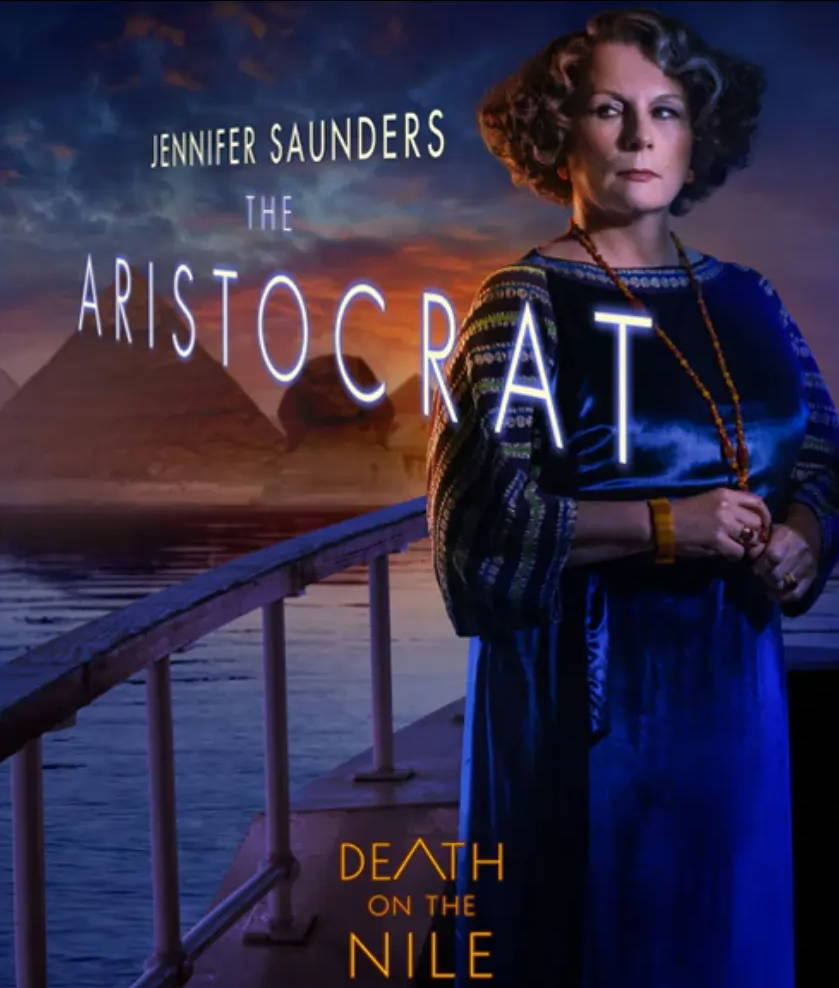 We Dip Our Hat To You Sir! Exceptional Work!

The headphones are great, very light and the sound quality is impressive.

Great apple product for a very competitive price. Ordering online was a breeze and I was able to collect within 2 days of placing my order.

Be careful with them as they can easily get lost and fall into random places as they're very small. 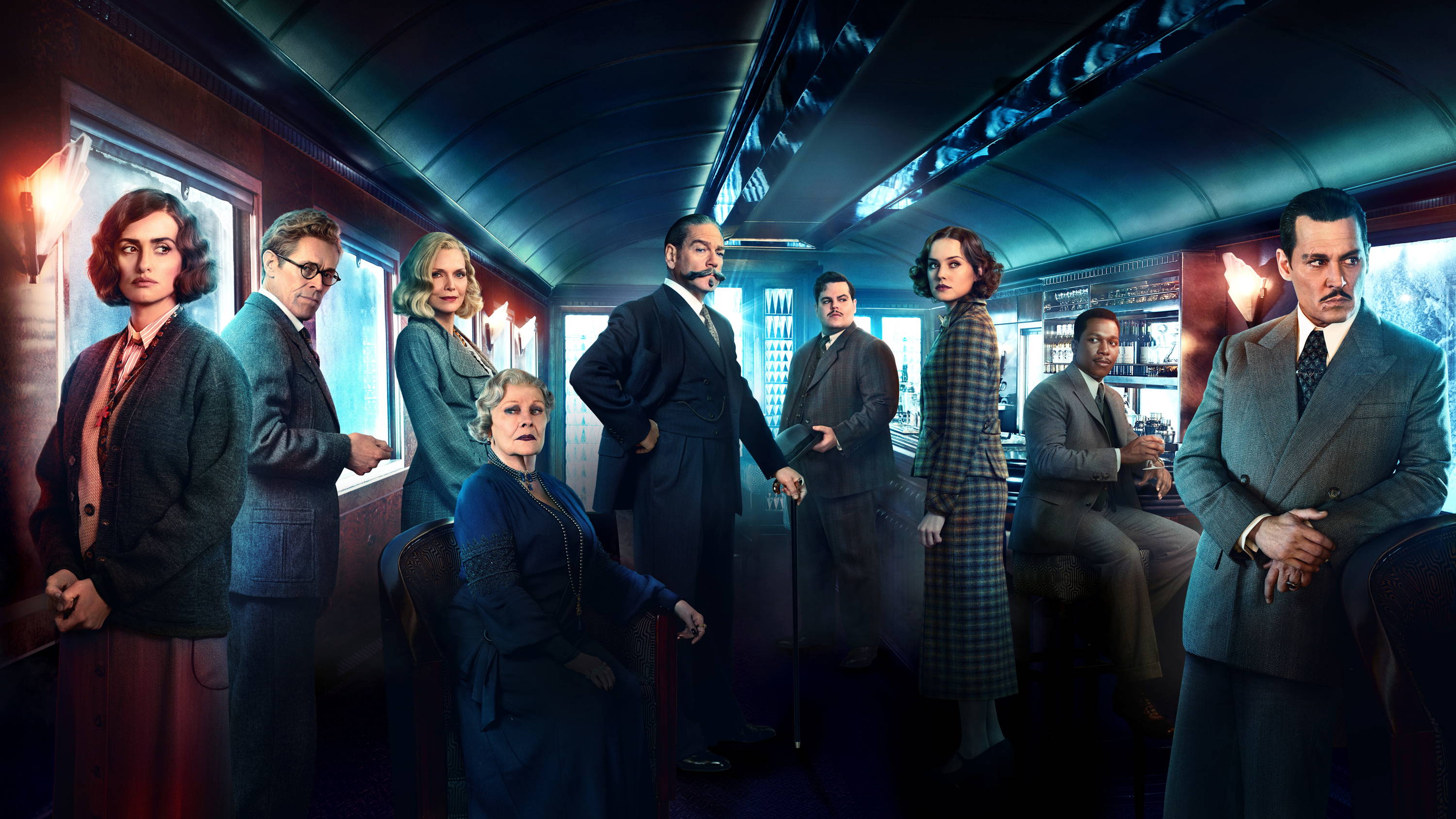 Murder On The Orient Express >
First nameLast nameSubmitAccount form fieldsData were successfully storedSomething went wrong, please try to store againThese fields can not be empty, must be checked, or have to be valid